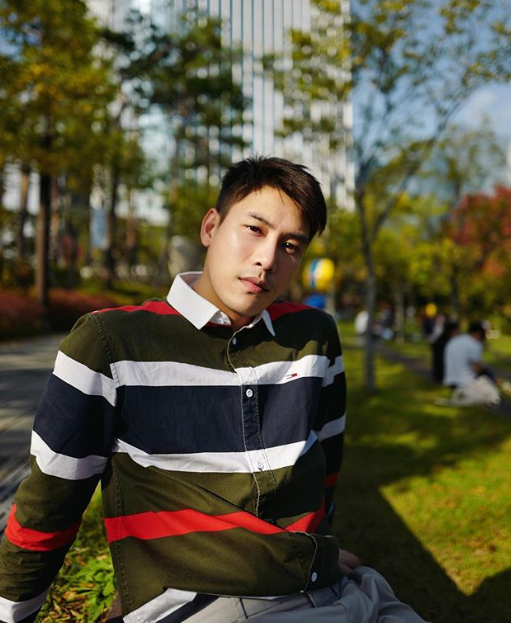 That’s the third TV drama for Ken Phupoom and Namtarn Pichukkana. They have worked together in TV dramas ‘Dao Kiang Duen’ and ‘The Cupid Series: Kamathep Online’.

The source adds that the actress from another channel will join the cast of this TV drama, too.

The drama to produce by Broadcast Thai Television that Nong Arunosha is a producer. This TV drama adapt from a novel by Rom Pang who is an author of a TV drama ‘Buppesunnivas’. 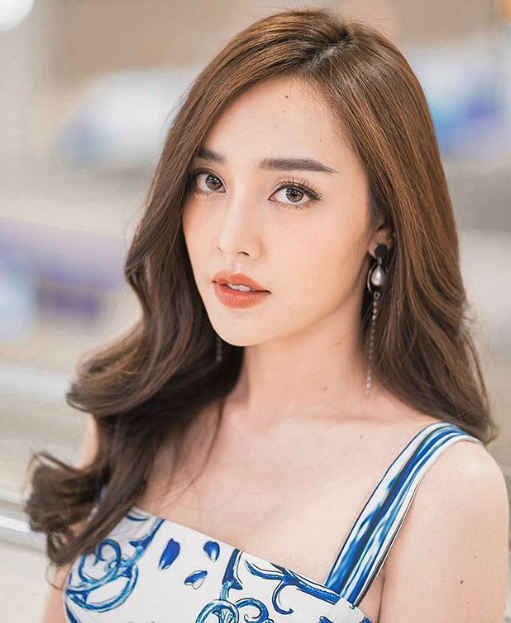 2021 new ONE 31 dramas with the performance of popular stars