According to the interview of Pond Nipon, Ken Phupoom will play the leading role in the new ONE 31 TV drama.

The reporters ask him whether the leading lady of this new TV drama is the talented actress Vill Wannarot.

He replies that the cast hasn’t confirmed yet.

Pond Nipon, the boss of ONE 31, adds that Ken Phupoom will work with ONE 31 as a free agent. He didn’t sign an exclusive contract with the channel.

Are you waiting for the new ONE 31 TV drama with the performance of Ken Phupoom? 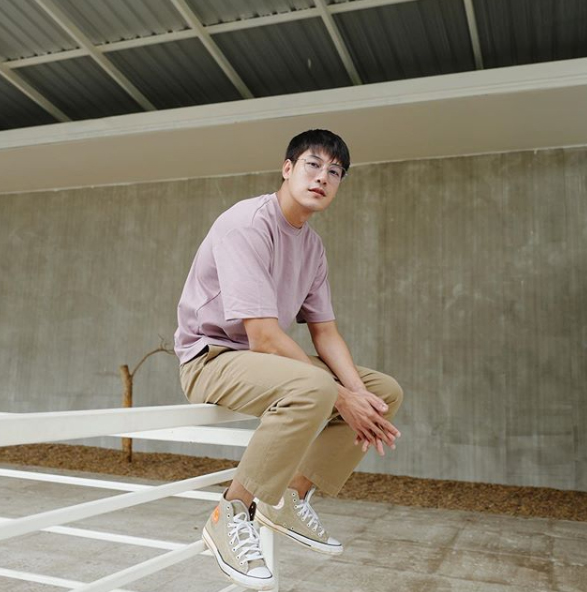