Ken Phupoom Says He Still Has A Contract With Thai TV3

Ken Phupoom says he still has a contract with Thai TV3 after the news reports that he turns to be a freelancer.

Interviewing with Nine Entertain, the actor reveals that he still has a contract with the channel and he is filming a new drama ‘Rang Ngao Rang Kaen’ that is producing by Broadcast Thai Television. 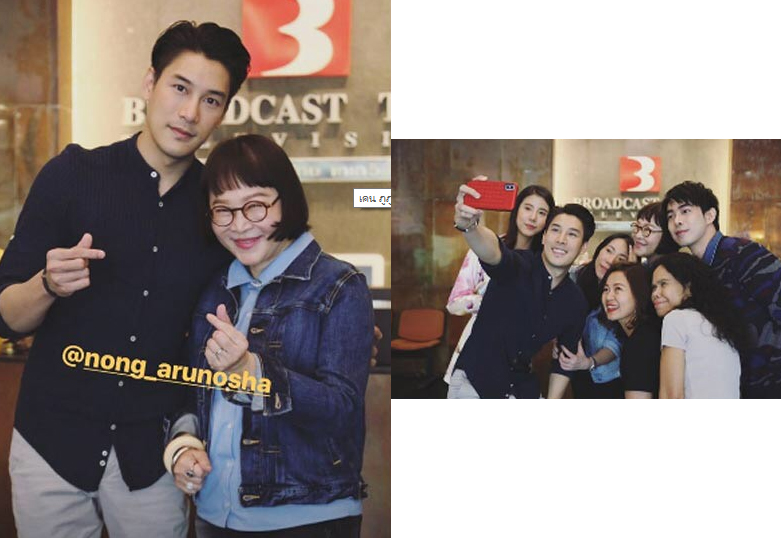 The actor adds that he hasn’t read the news but he confirms for not leaving the channel.

On Ken Phupoom’s Instagram stories, he shares a photo of him with P’ Nong Arunosha, a producer of Broadcast Thai Television.

In the photo, his girlfriend Esther Supreeleela also comes with him to visit P’ Nong at the company and give some gift to her for this new year. 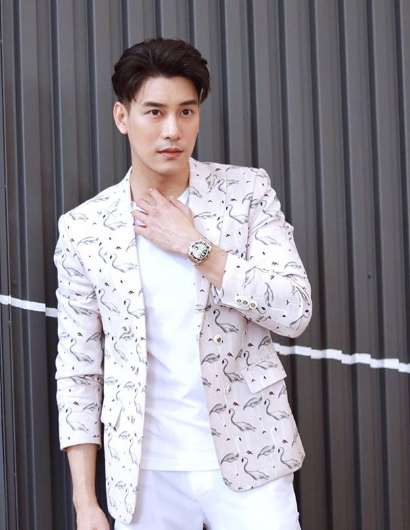 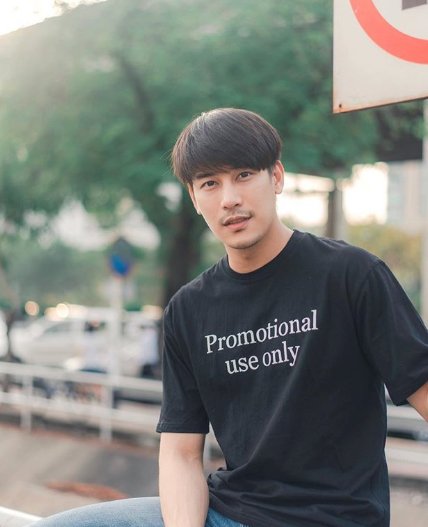