On the online community, fans talked about Thai actors that they wish worked with Kimmy Kimberley in the new dramas. 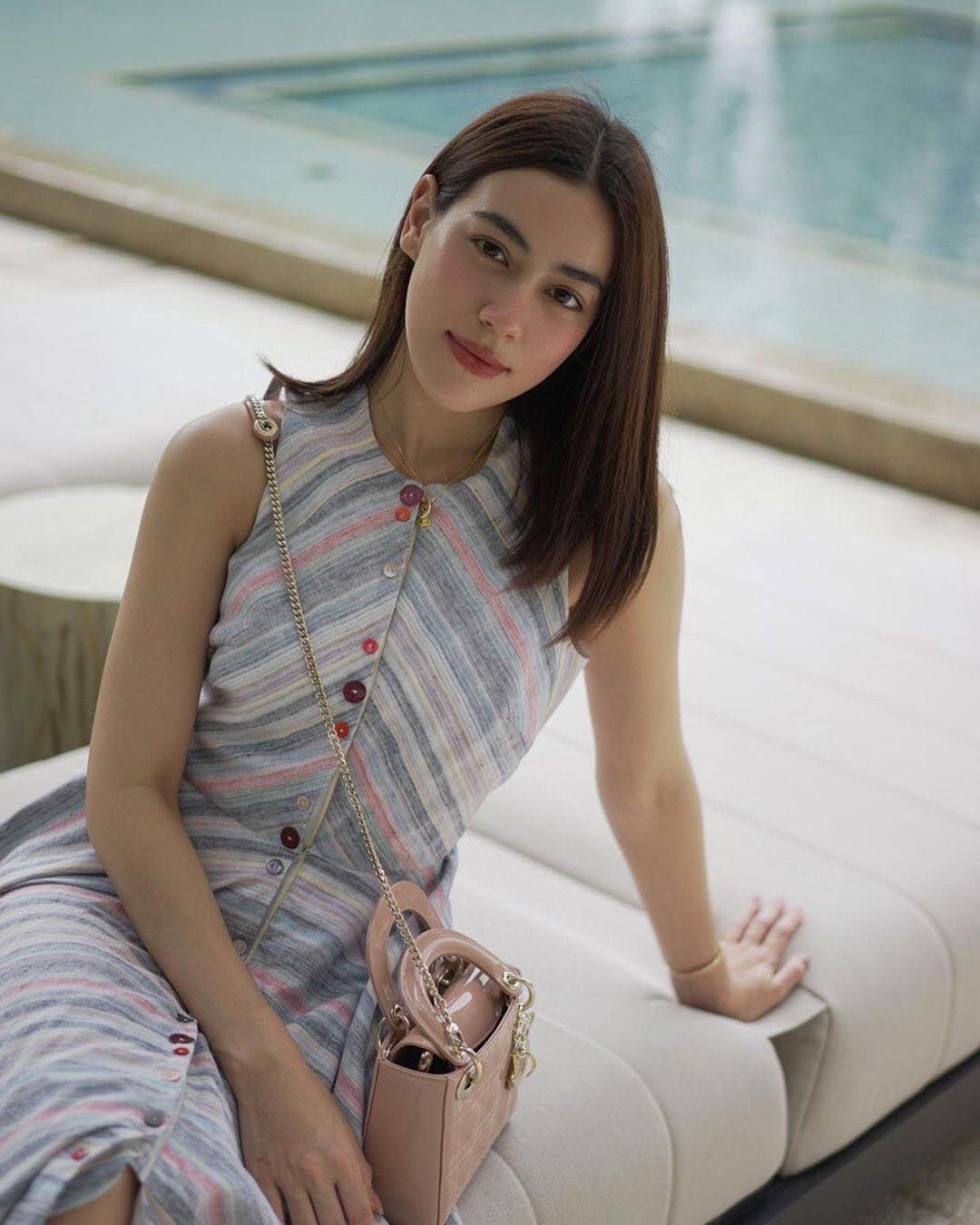 They said that it was great if Pope Thanawat played a couple with the popular actress in the new comedy-drama because they have never starred together.

They added that Pope Thanawat and Kimmy Kimberley had great chemistry when they attended the event together. 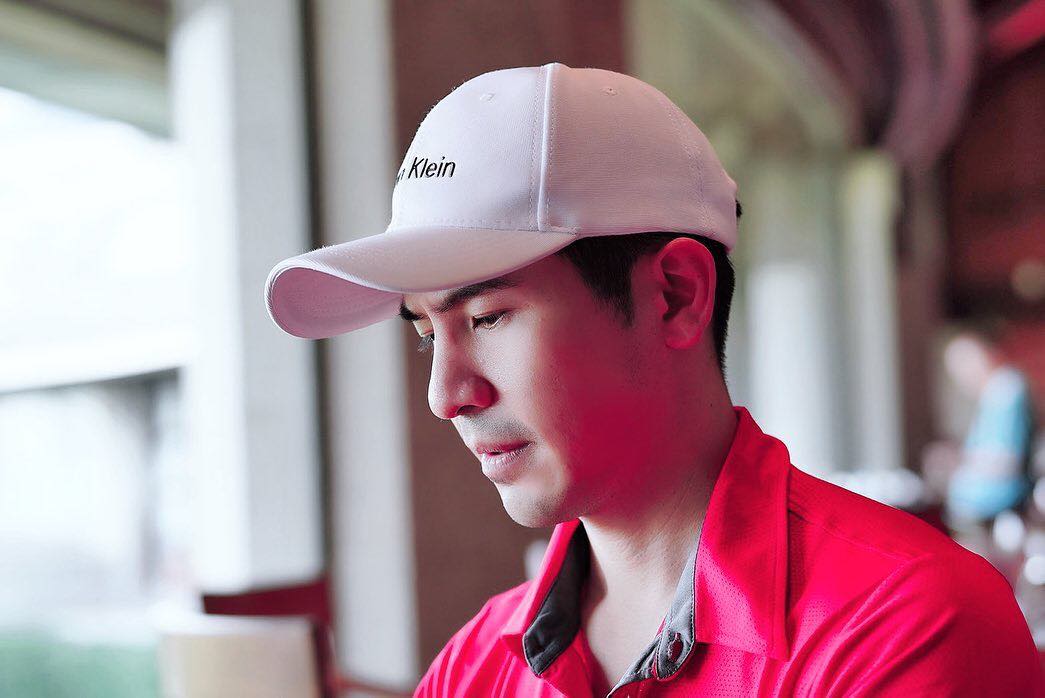 Some of them desired Great Warintorn, Pon Nawasch, Nine Naphat, Ken Theeradeth, and Andrew Gregson to work with the actress. 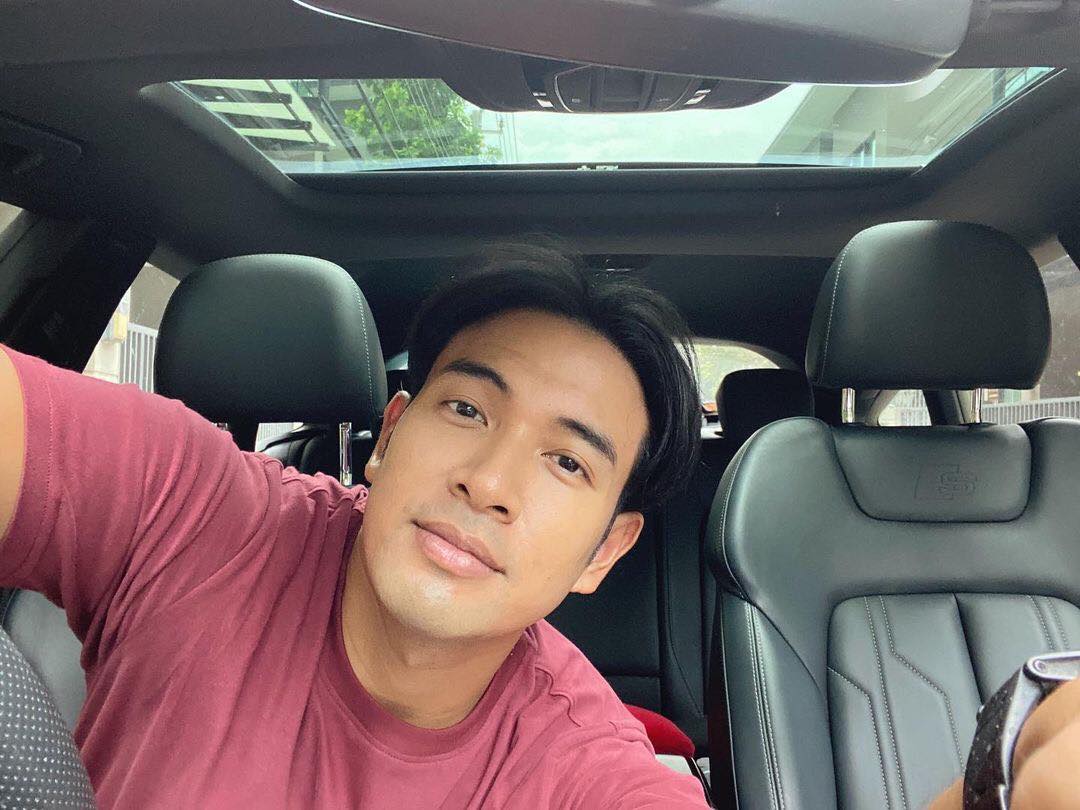 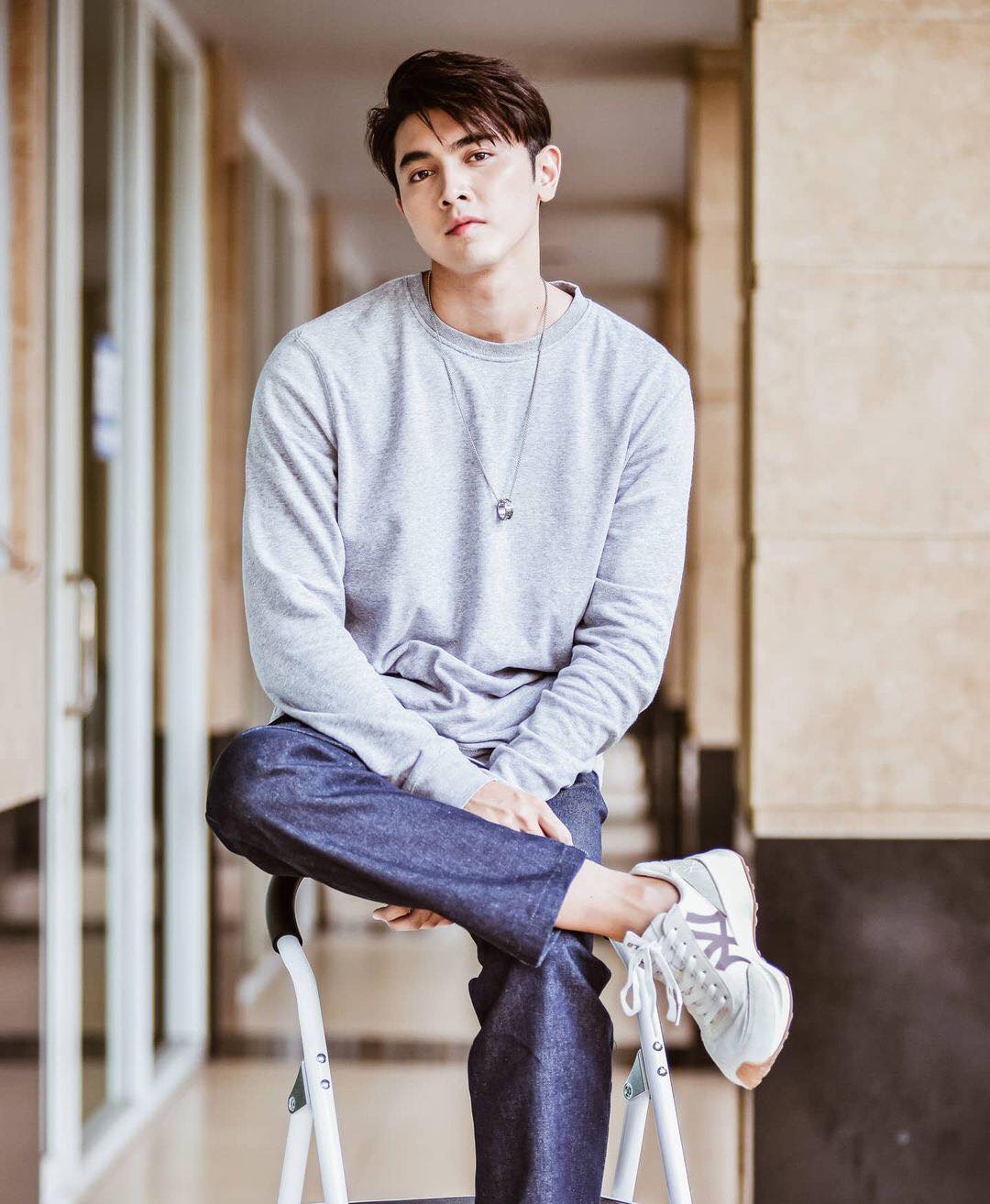 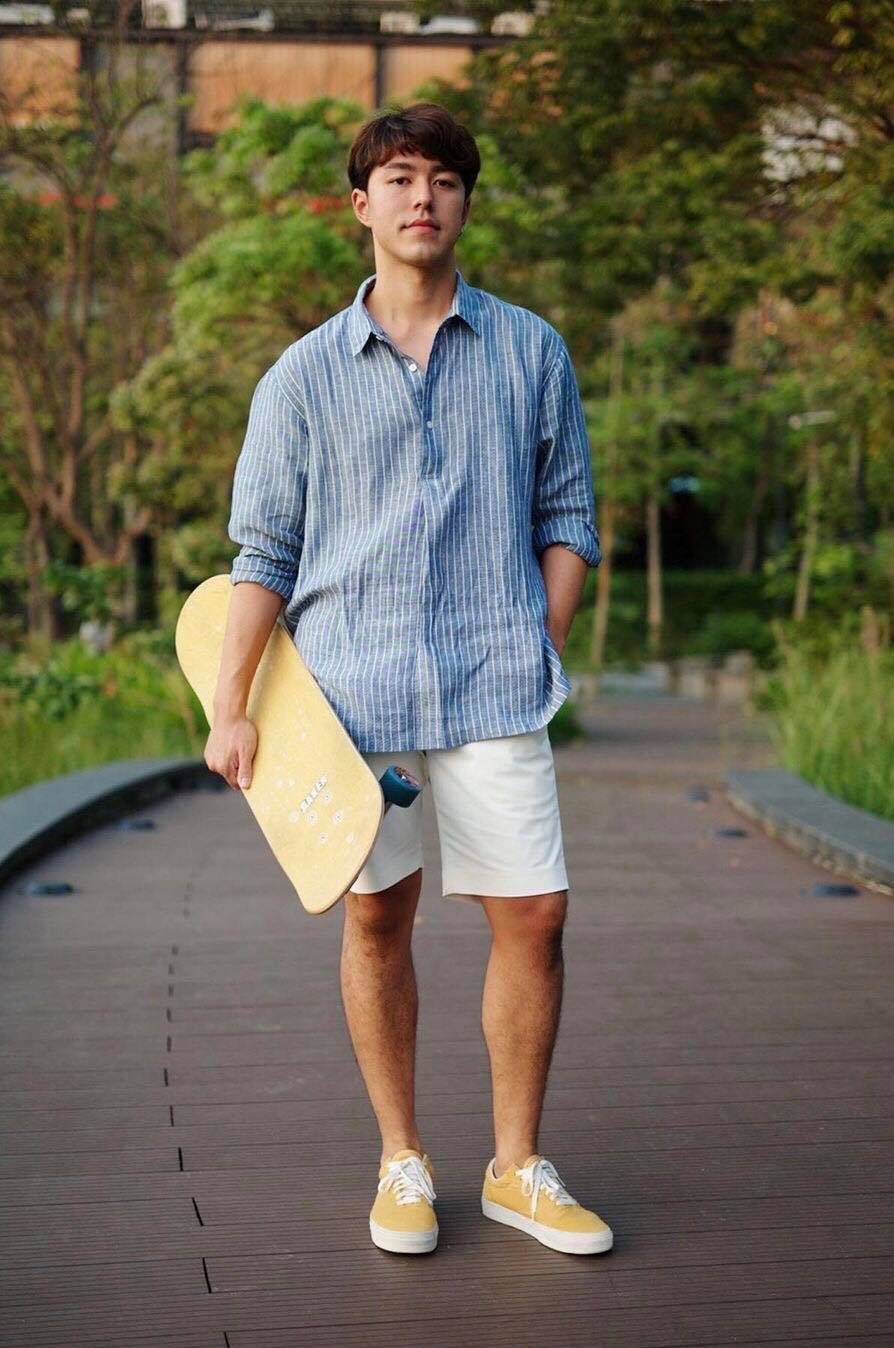 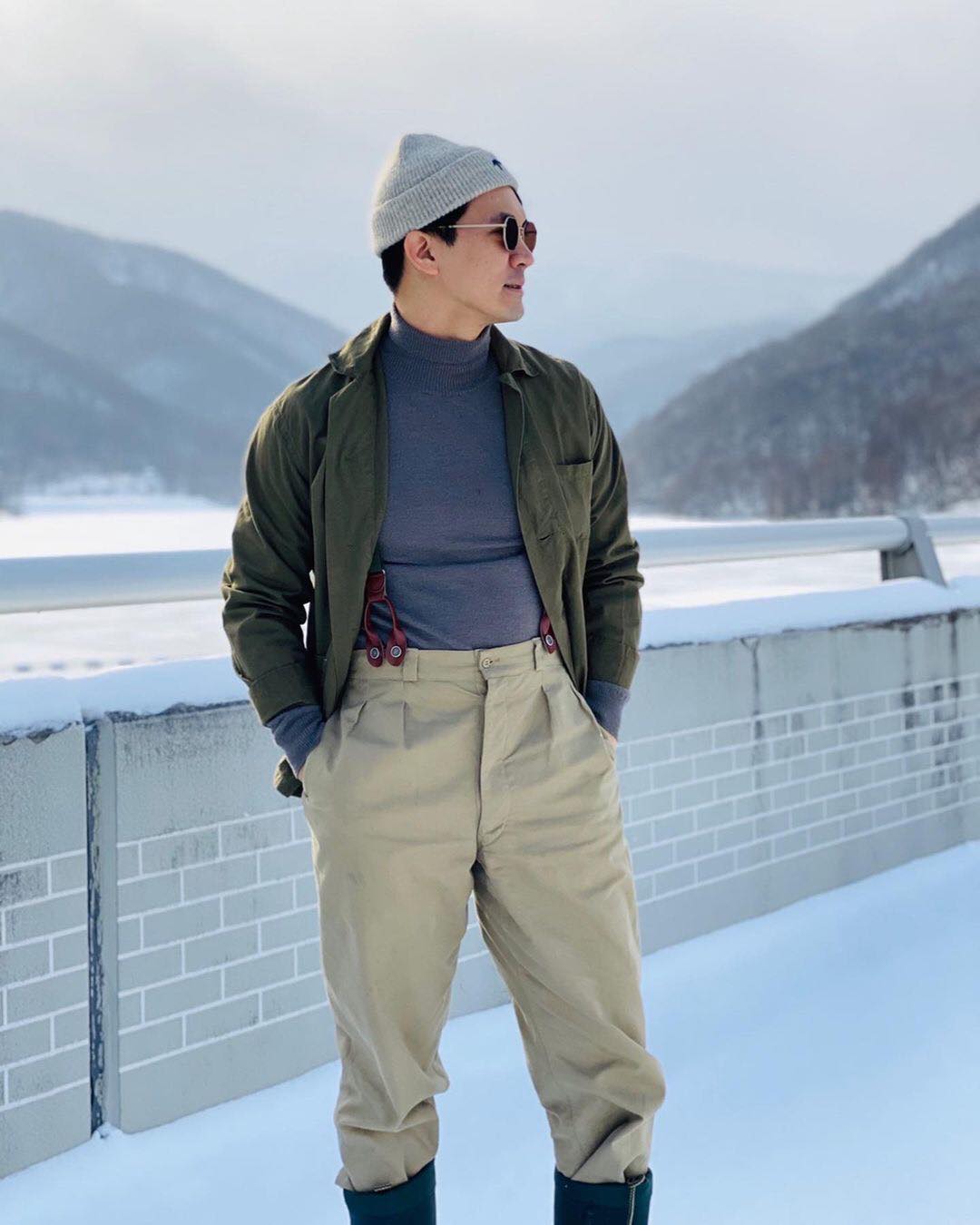 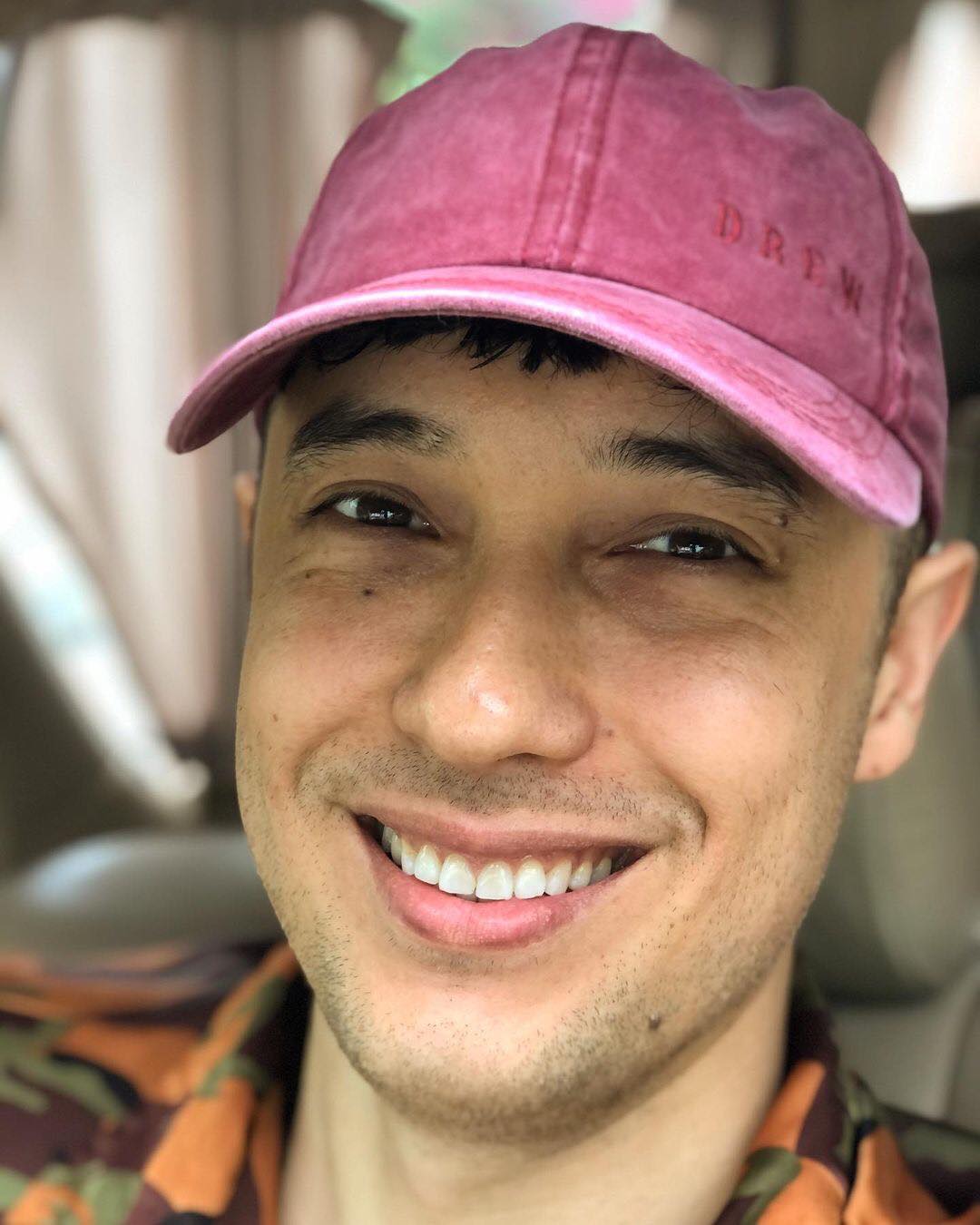 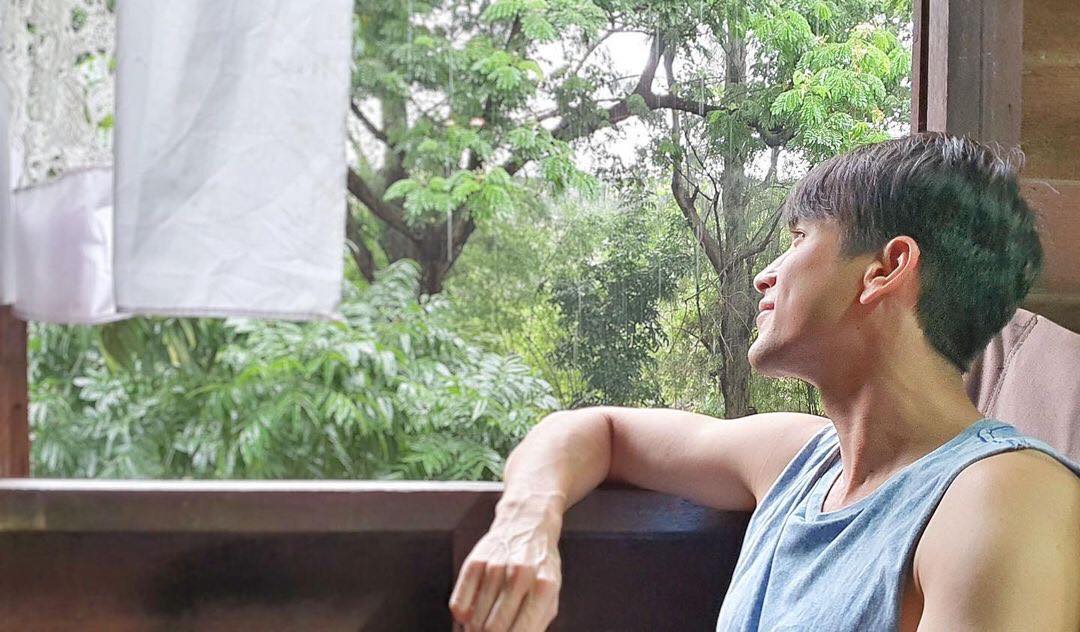