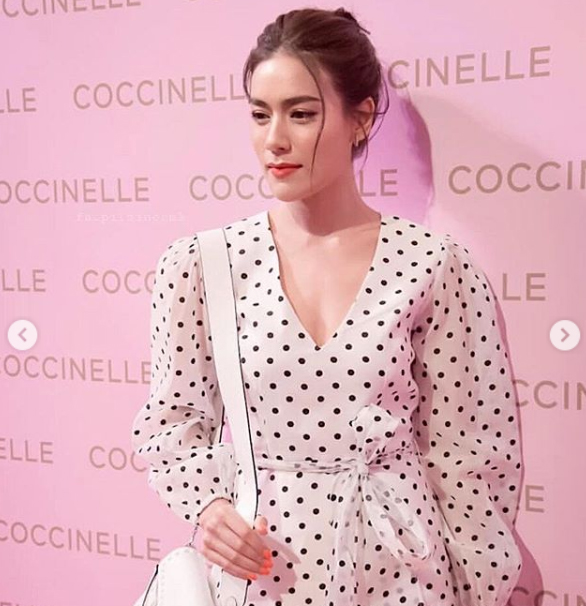 Kimmy Kimberely added that she visited the filming location of her boyfriend just once because she knew the staff members, too. After the filming completed, they were back home together. 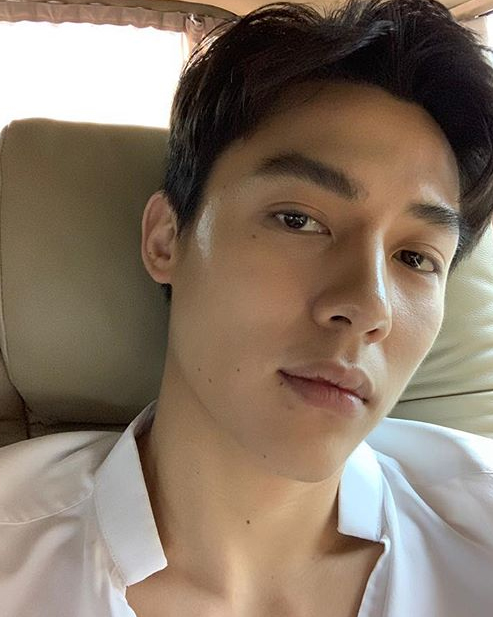