Kimmy Kimberley Reveals That She Will Have Another New TV Drama

In a new clip video posted on December 20, 2019, Kimmy Kimberley revealed that she would have another new TV drama. 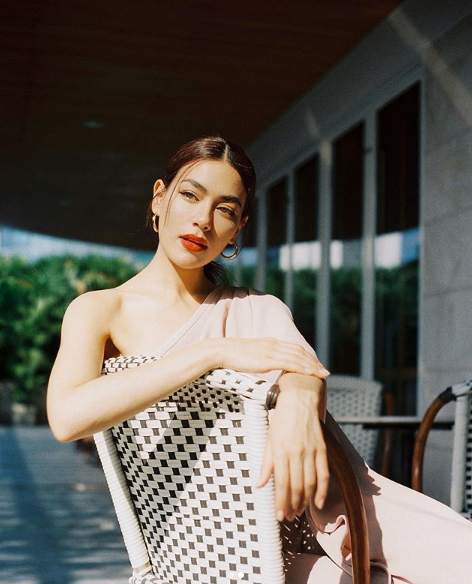 For a leading actor, the actress said that she worked with him before in a TV drama. But, the detail of this upcoming TV drama hasn’t revealed yet.

Many fans expect that the male leads will be Mario Maurer, James Jirayu, or Mark Prin. Some fans say that they wish to see Kimmy Kimberley playing a couple with Nadech Kugimiya once again.

Some of them want to see her working with Pope Thanawat in a remade TV drama ‘Poo Yai Lee Gub Nang Ma’. 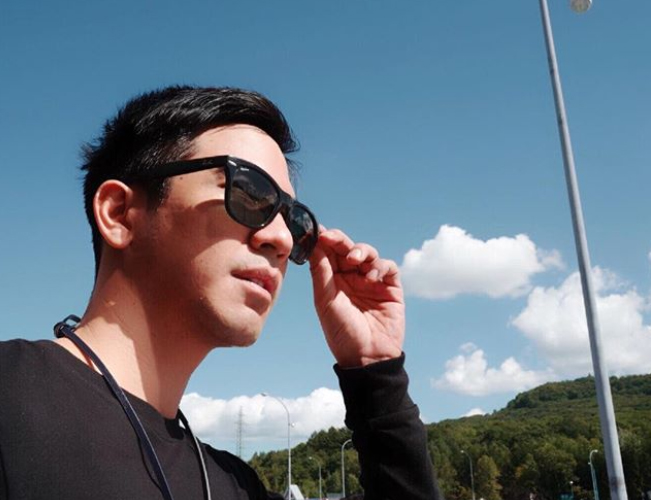