Kimmy Kimberley talked about a ring she got from Mark Prin

Lately, Kimmy Kimberley attended the event and talked about a ring she got from Mark Prin.

According to the entertainment news of Thai TV3, the actress revealed that she was delighted when Mark Prin gave her a ring as a gift for their 7th year anniversary.

Kimmy Kimberley added that it was the first time he bought this kind of thing for her.

The ring was bigger than her fingers even she tried to wear it on her thumb.

Later, her boyfriend changed the ring size for her.

The actress continued that she didn’t expect Mark Prin to propose to her at that time because he just gave her a ring.

He didn’t kneel down to propose to her. 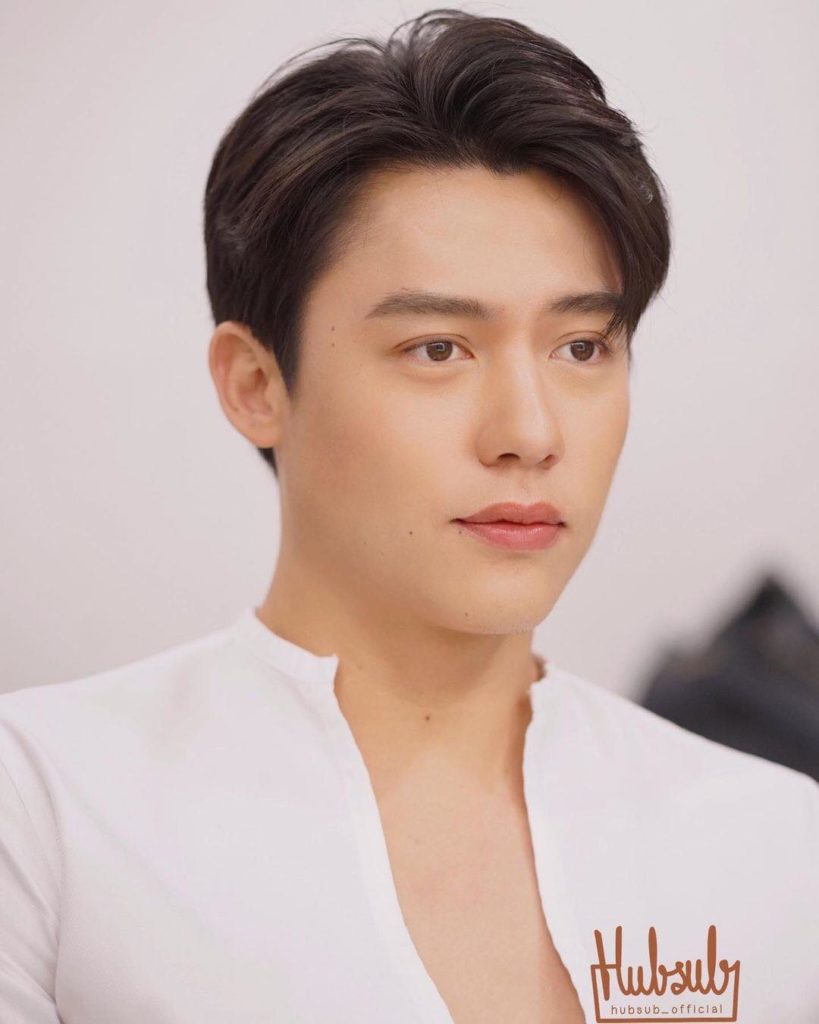