‘Klin Kasalong’ gets great feedback from the audiences and it’s another popular TV drama of Thai TV3 for this year. 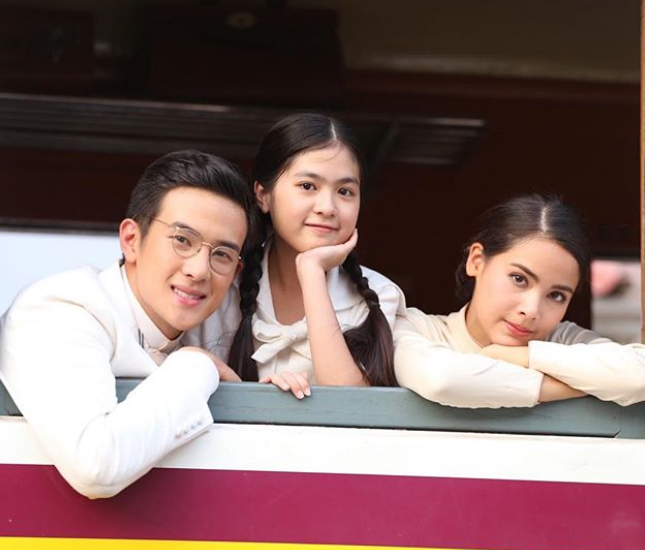 Many fans ask for the part 2 of this drama after it finished airing on 29 July 2019.

The author of this drama posted that it didn’t have a part 2 of ‘Klin Kasalong’ but it had another novel named ‘Wimarn Yai Bua’ that related to ‘Bo Kiang’, who was the character from ‘Klin Kasalong.

In the drama, a talented child actress Nong Unda played a character of ‘Bo Kiang’. 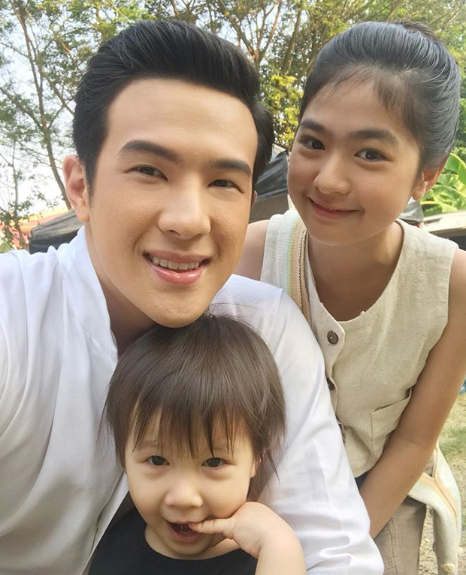 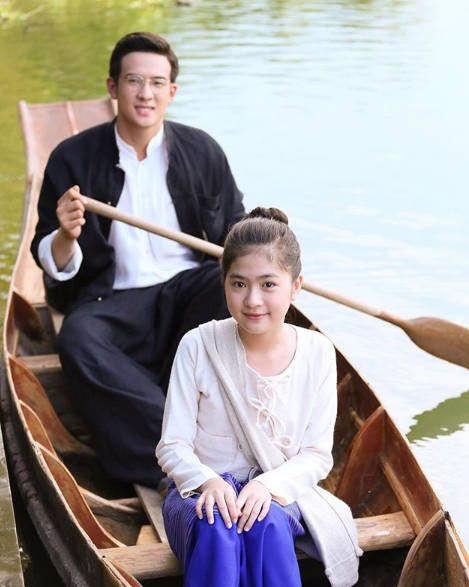