“Kluen Cheewit” supporting actors and actresses who have risen to be popular stars.

With her talent, Toey Jarinporn, 31, is now one of the most popular actresses on Thai TV3.

This year, she won ‘The Best Actress in Leading Role’ with her performance in “Toong Sanaeha” from the 17th Kom Chad Luek Awards. 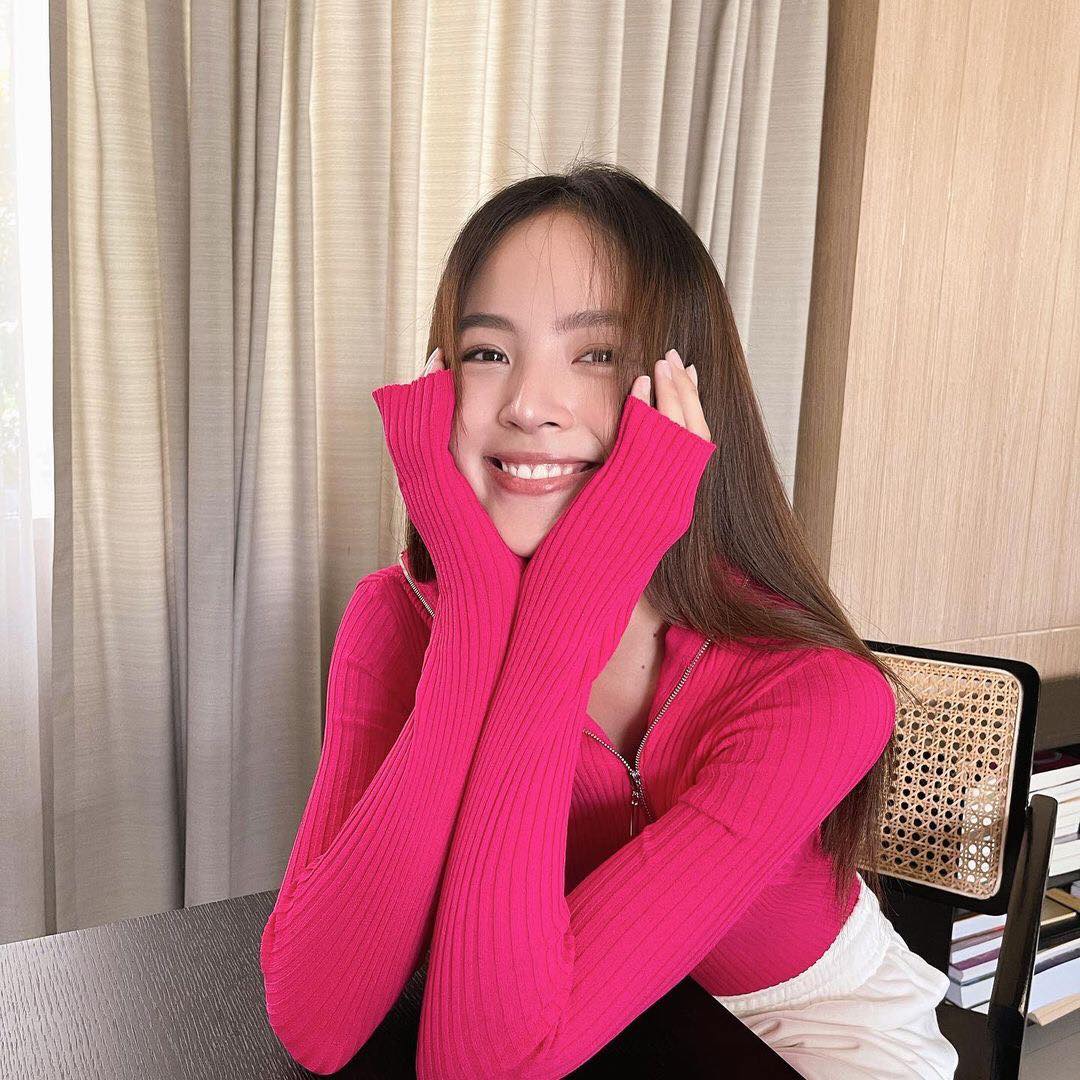 Nychaa, 25, is well-known as a young actress with great performance.

She is now filming the new drama “Game Pratana” with Alek Teeradetch. Bua Nalinthip, 30, becomes a popular actress after her performance in “Tra Barb See Chompoo” that she stars with Pon Nawasch.

Now, her new drama “Praomook” is airing on Thai TV3 and receives wonderful feedback from viewers. 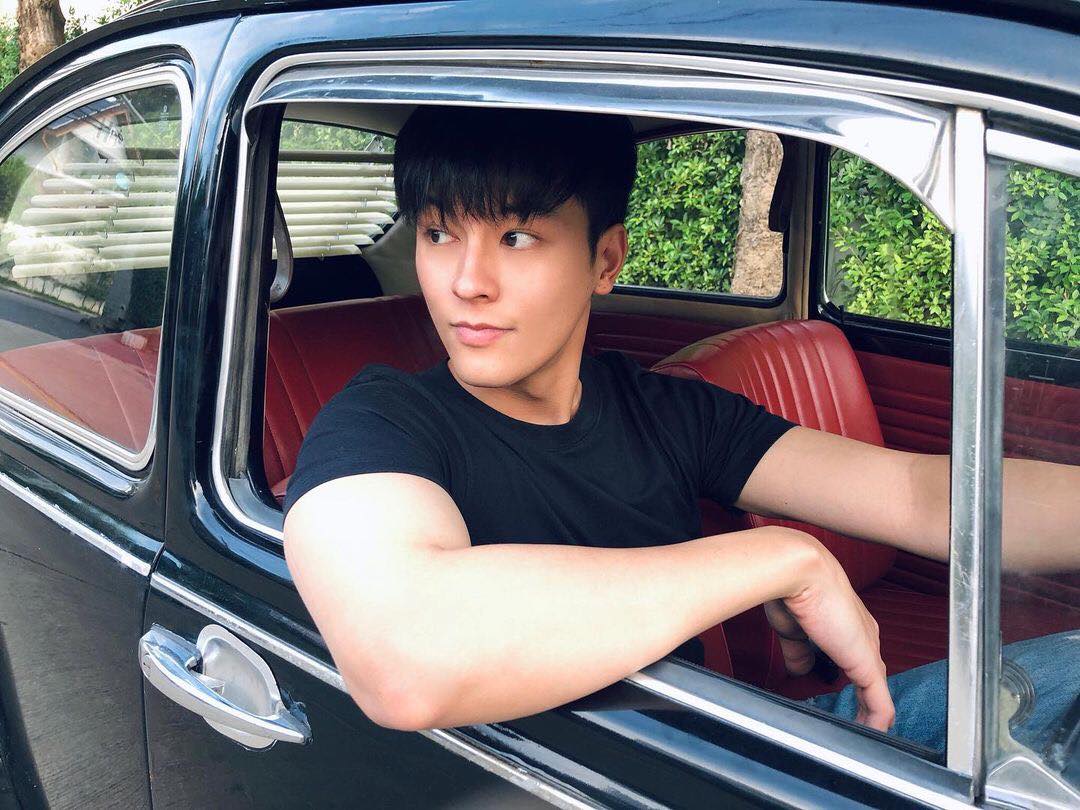 He played the leading role for the first time in “Bu Ram Pram Pra”.

He is now one of the popular rising actors on Thai TV3.