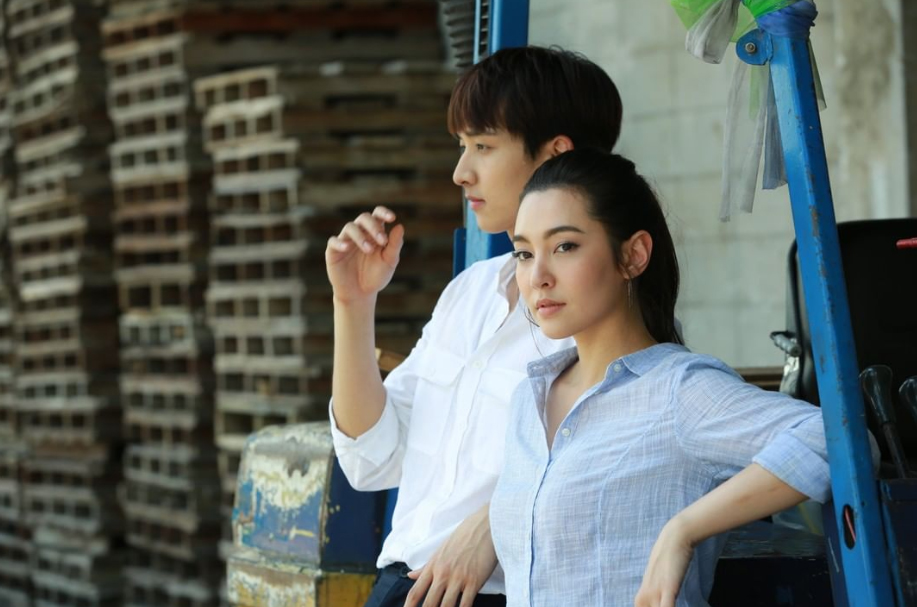 That’s the first time for them to work together in the TV drama.

According to the source, this new TV drama has finished filming for 60%.

The actress also shared her photos on the official Instagram at the filming location.

Are you waiting for this upcoming TV drama?