Kongthap Peak hints at his next project after “Duang Jai Tewaprom” 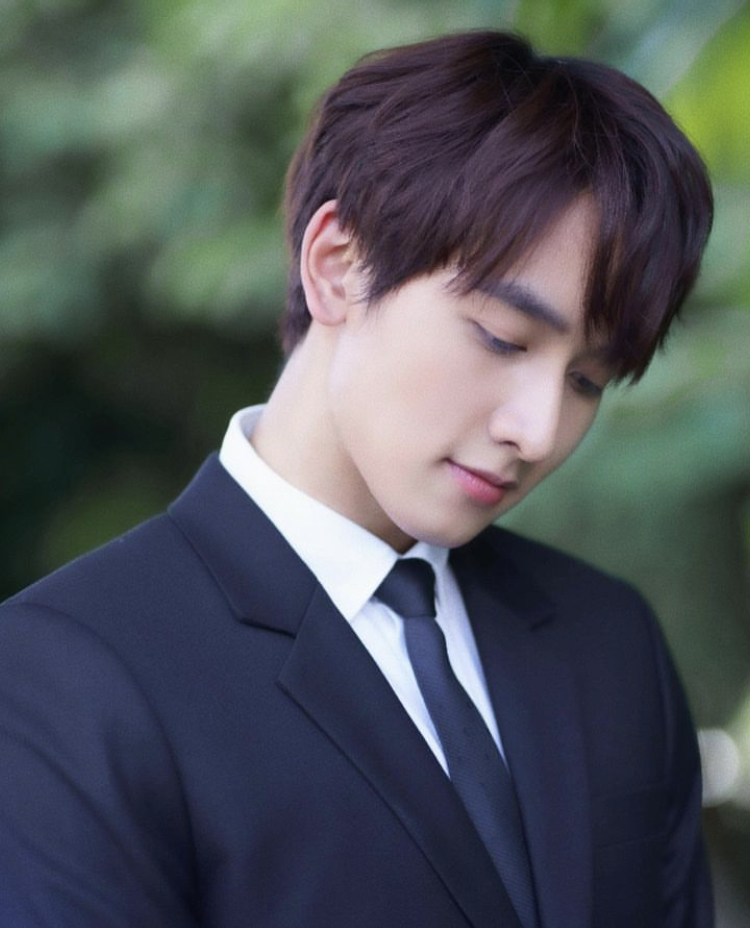 A popular star opens up that he will have a new project very soon.

Also, he will have a costume fitting for his new role in this upcoming drama in the near future. Additionally, a young actor hints at the leading actress whom he will star alongside in this upcoming drama.

He says that she is the same age to him. 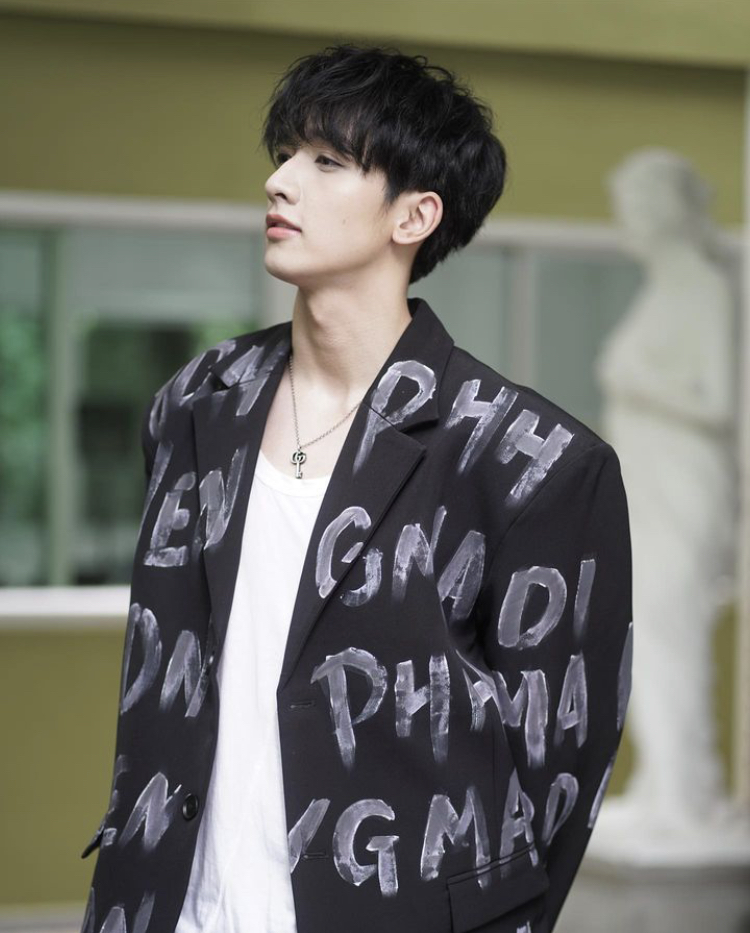