Krating Khunnarong reportedly has been dating Kapook Phatchara, who is the actress under GMM TV, for almost 6 years. 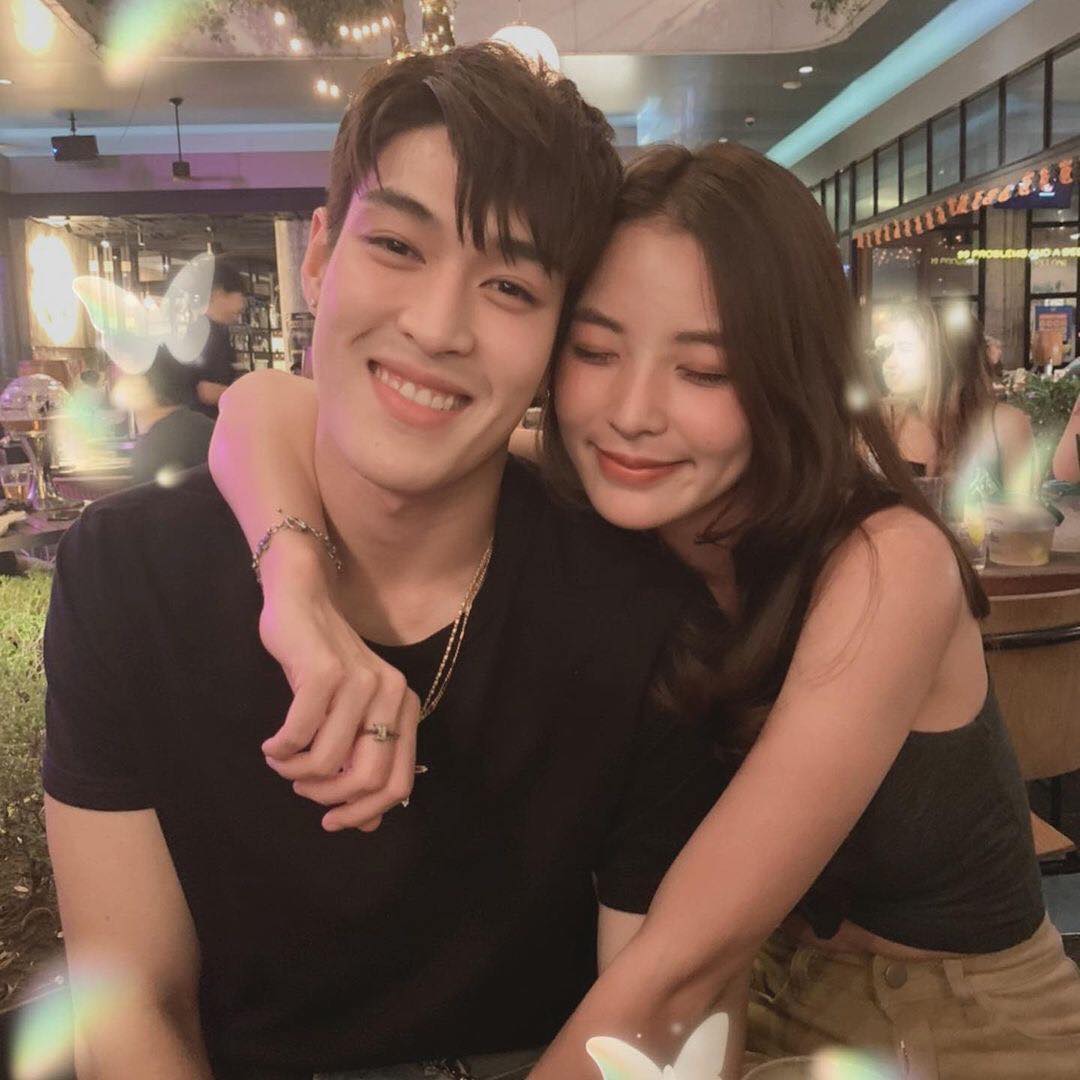 His girlfriend will turn 27 years old this year, while, he is 25 years old now.

She debuted as an actress in the 2016 series “Senior Secret Love: My Lil Boy”. 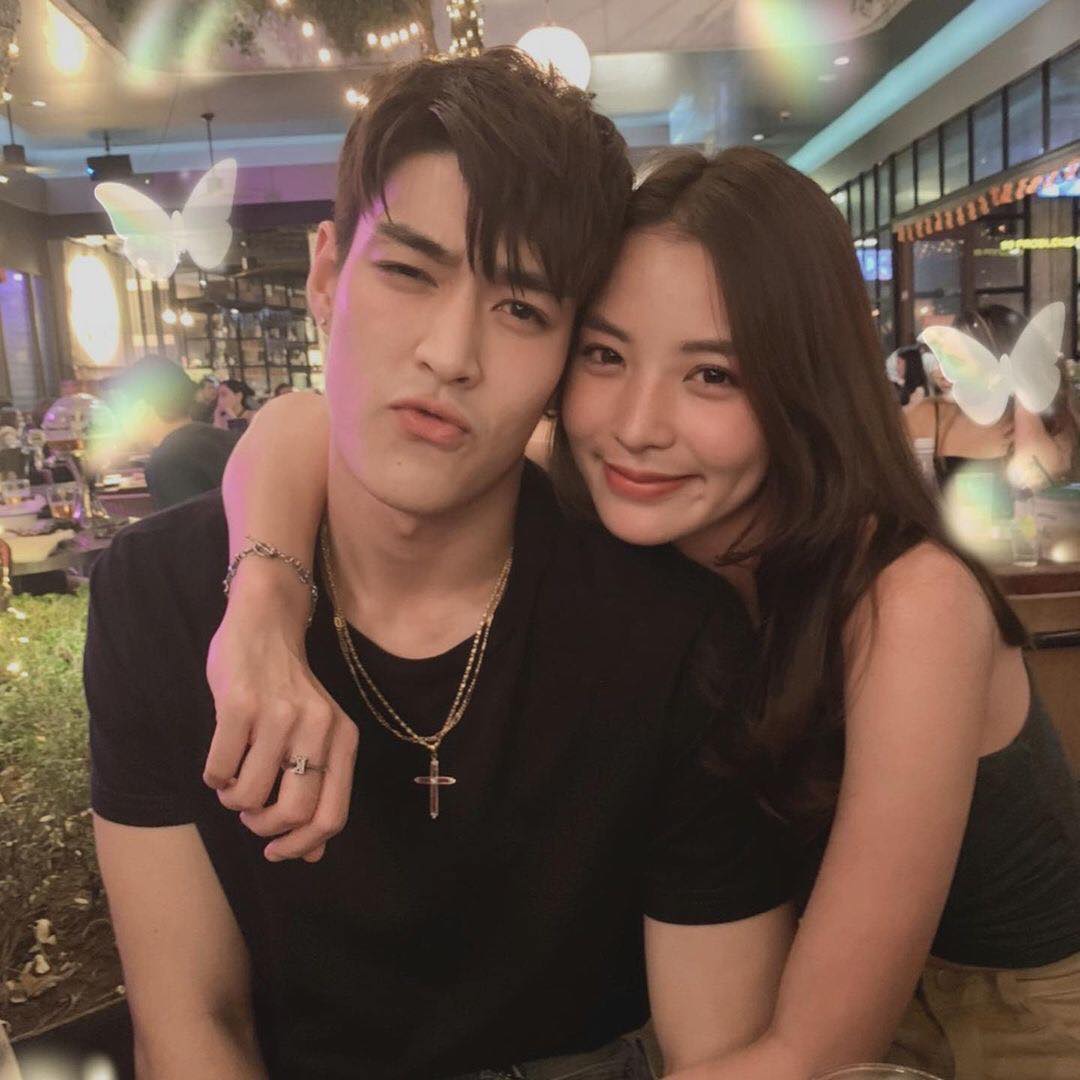 He received good feedback from viewers for his performance in both of these new dramas. 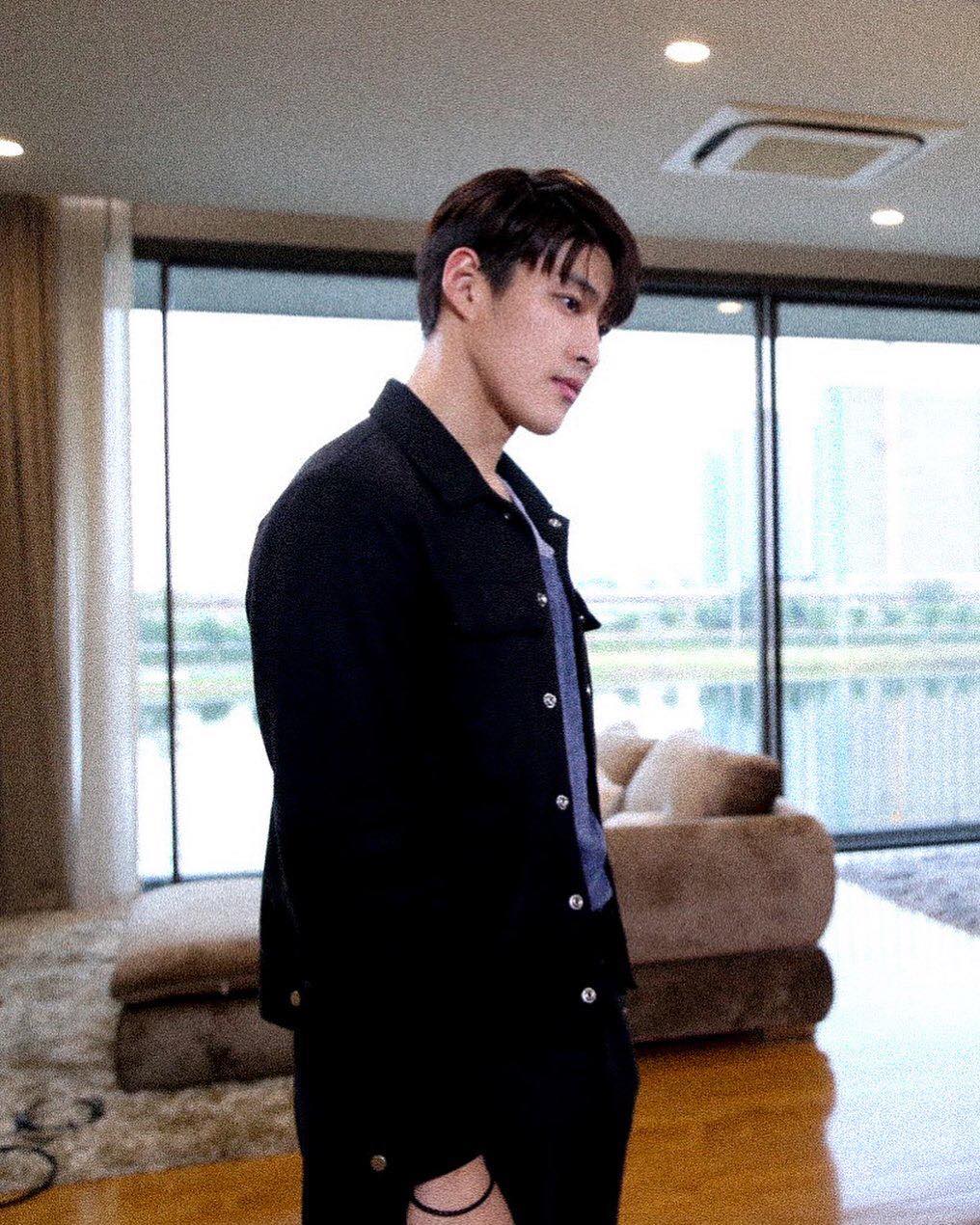