SEE ALSO: Thai dramas that are coming this April 2021 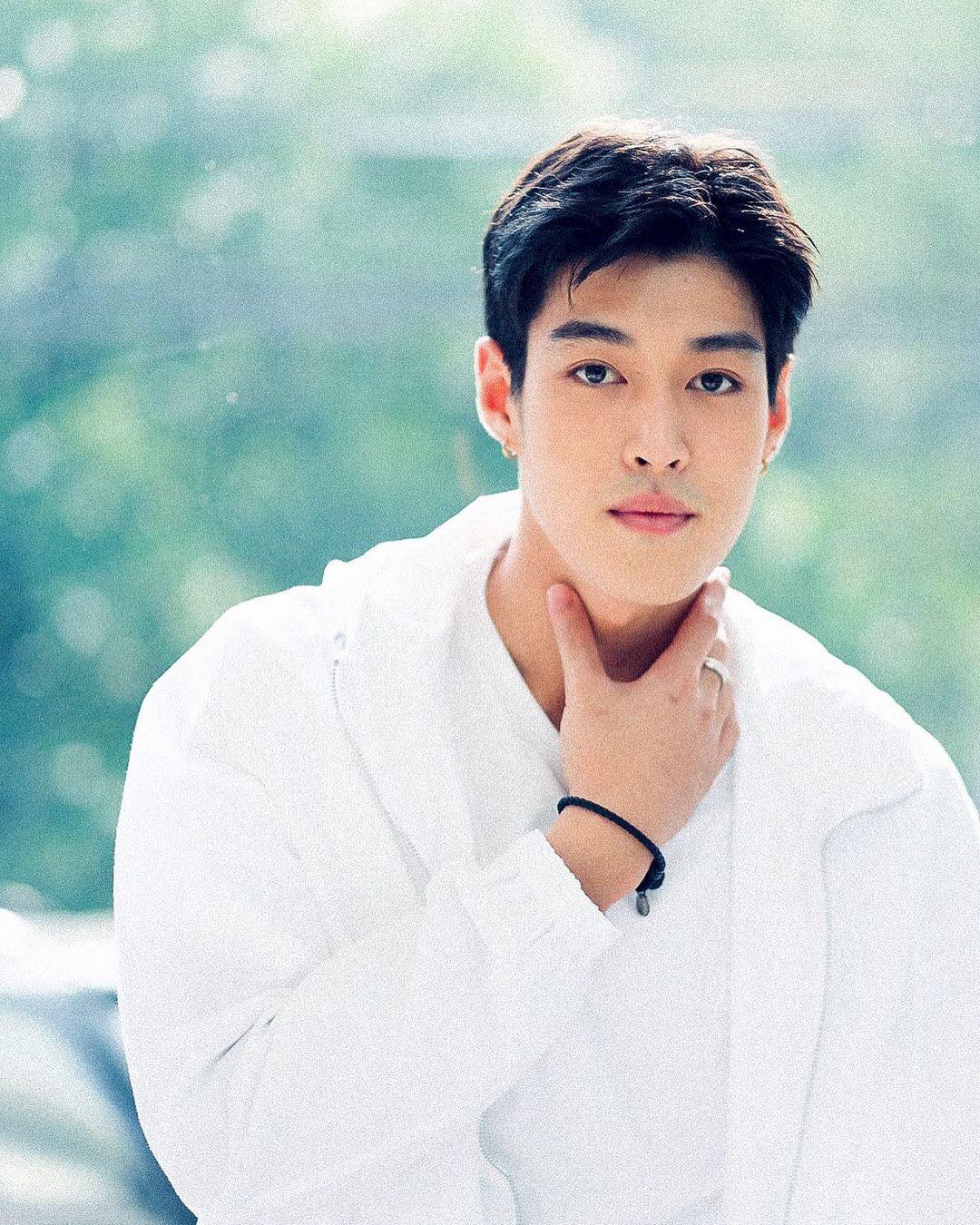 That’s the first time for Krating and Oom to play a couple in the drama.

According to the official Instagram of Season Banterng, all casts have the costume fitting today at the province. 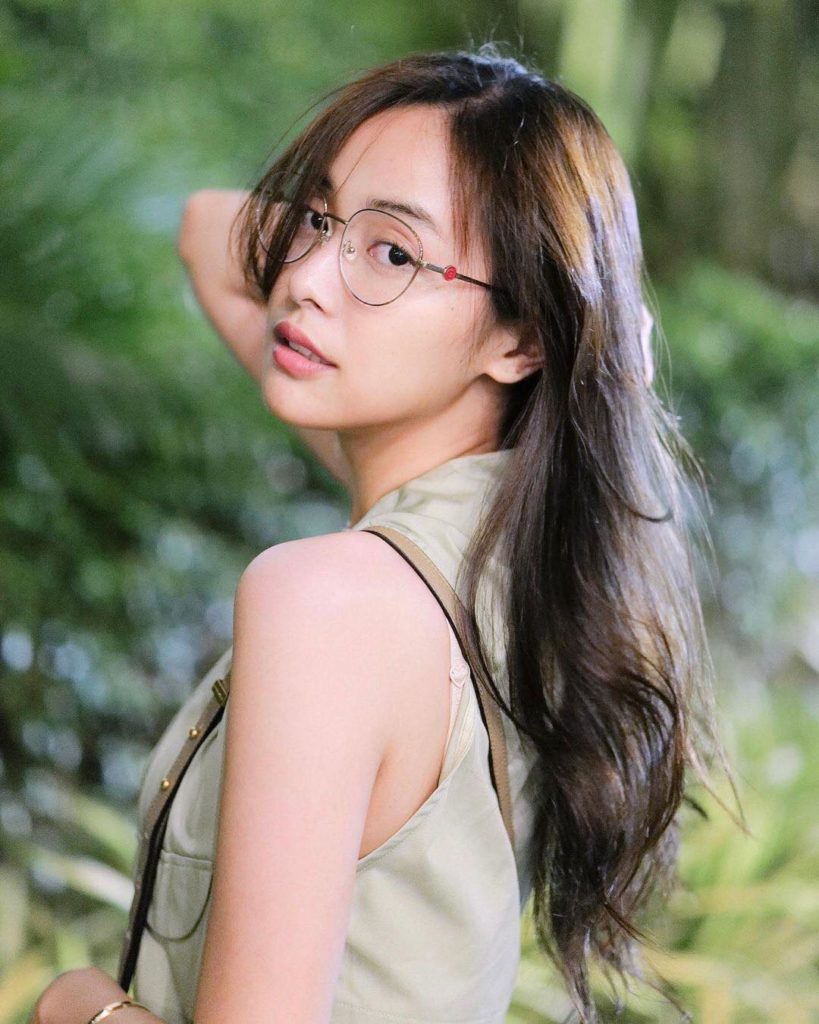 This drama is about the love life stories of the main casts who living in the province.

The source adds that Love Drama, “Praomook” production, will produce this drama.

Are you excited and waiting for this upcoming drama? 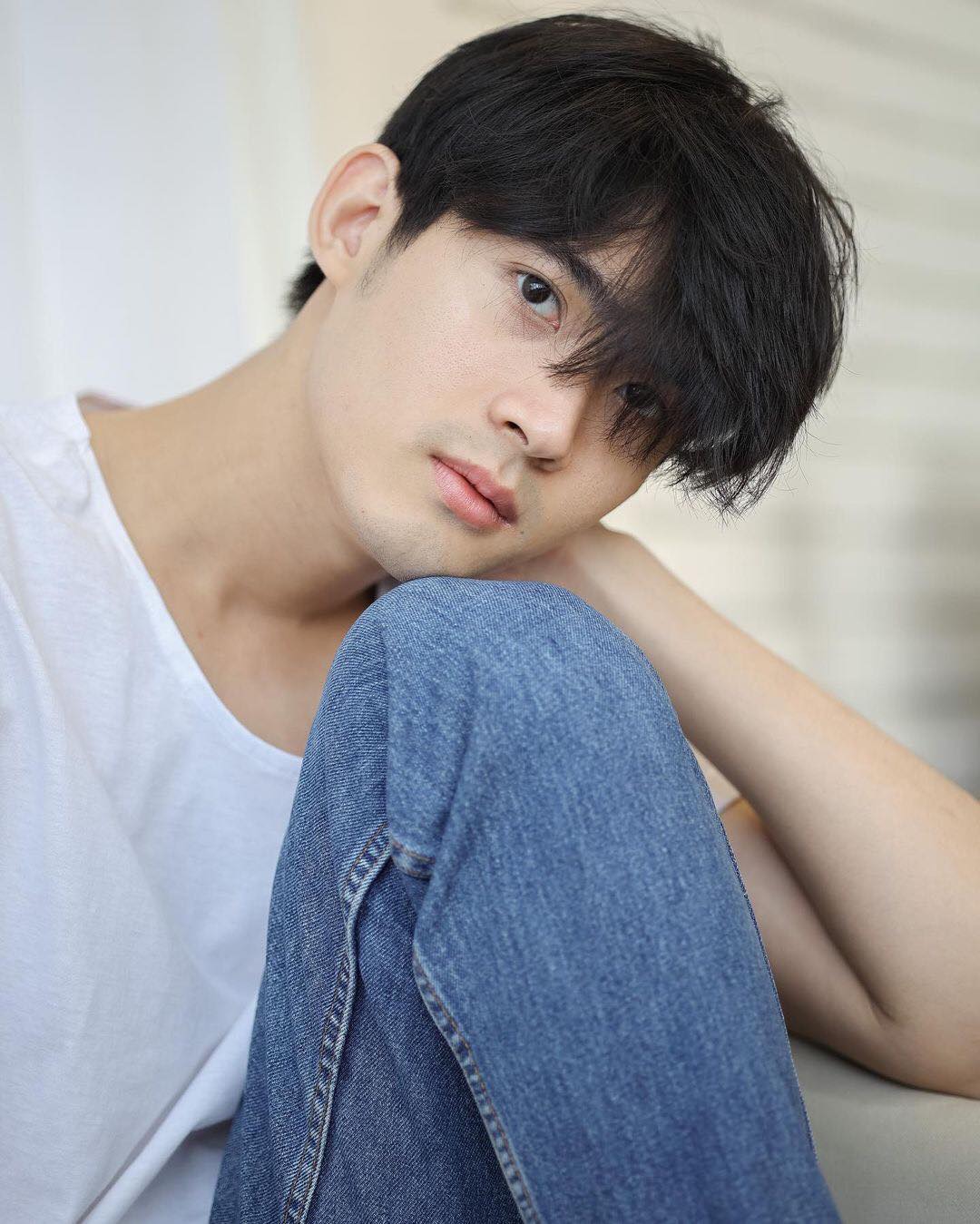