SEE ALSO: New Thai TV3 dramas that will air in April and May 2021 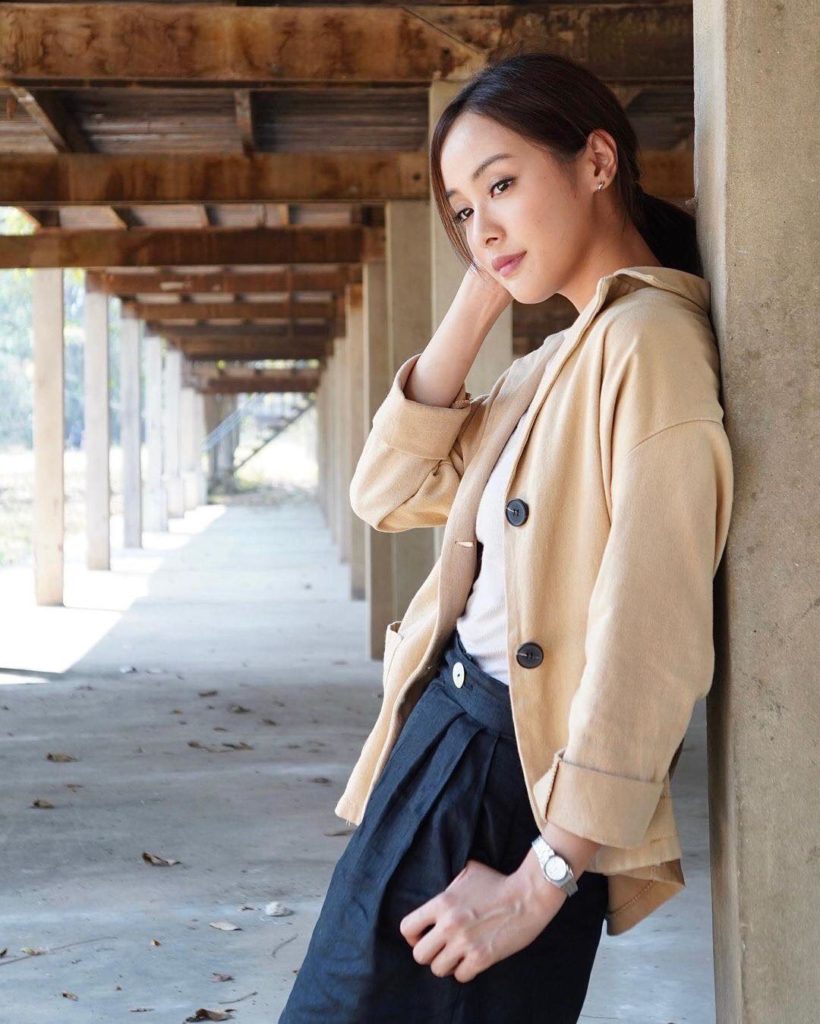 Also, she plays the second lead in “Ruk Nirun Juntra”. 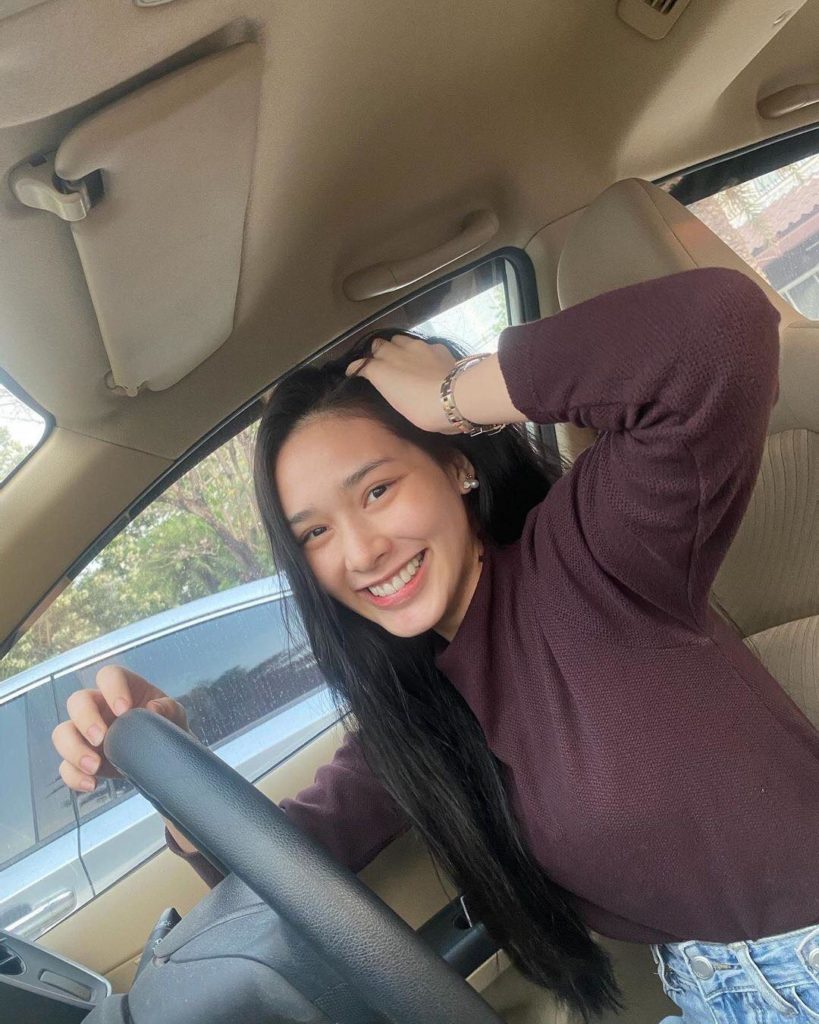 She was well-known after playing the supporting roles in “Krong Karm” and “Toong Sanaeha”. 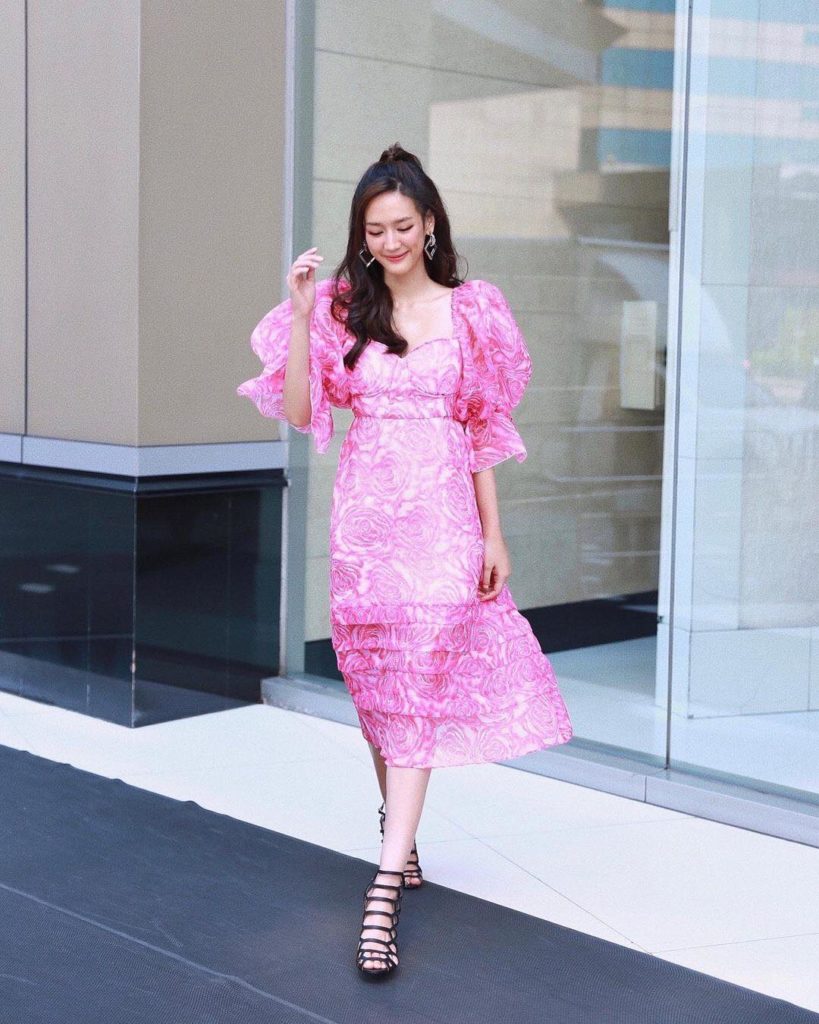 According to the source, she cast as the lead in the new drama “Kroa Ruk” with the top actor James Ma. 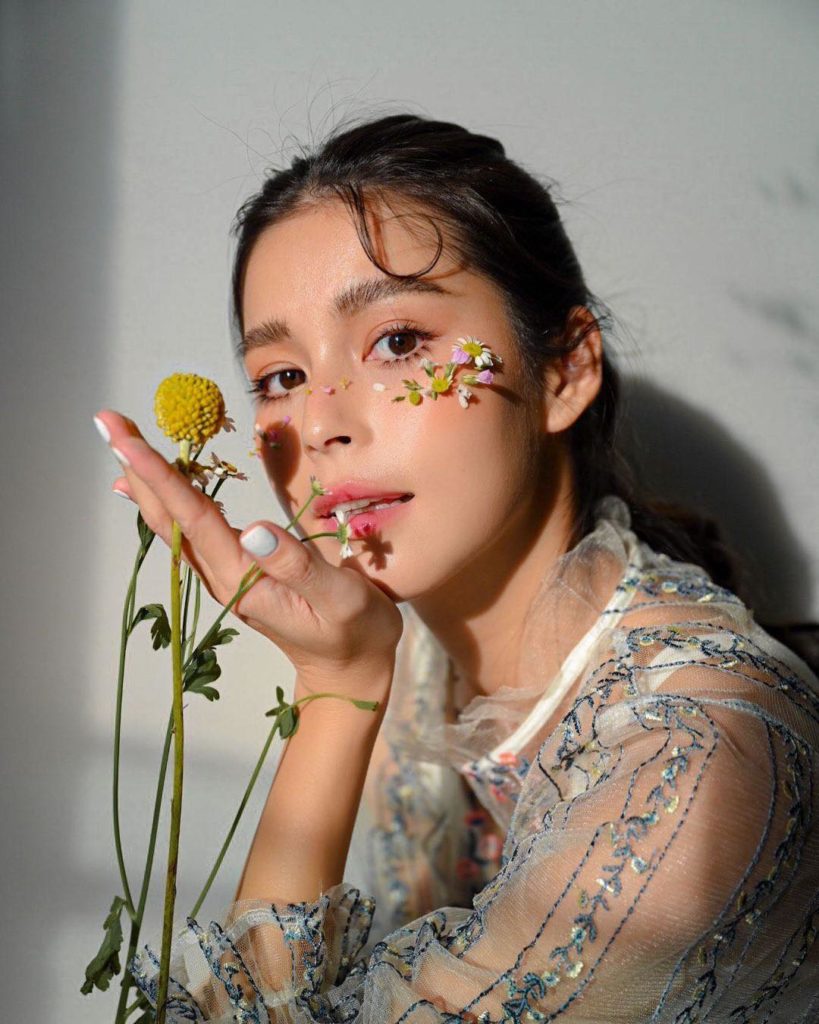 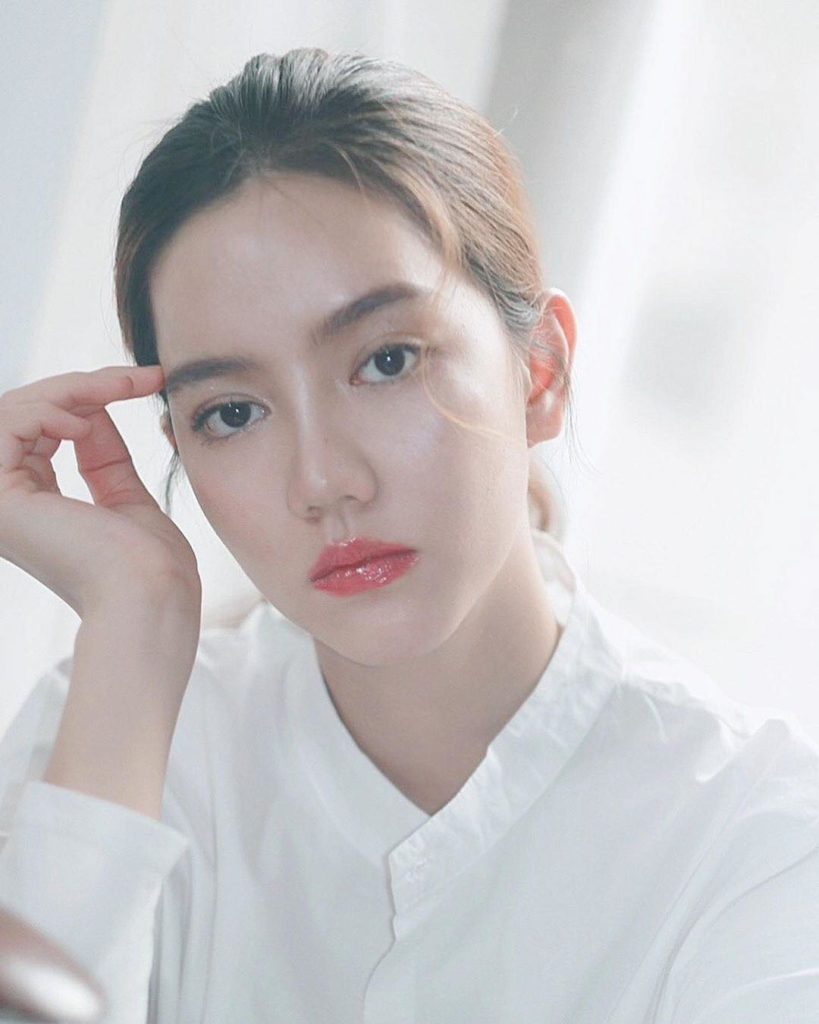