Nadech Kugimiya, Yaya Urassaya, Diana Flipo, And Many Others Have A Costume Fitting For A New TV Drama ‘Lai Kinnaree’

On 04 September 2019, Act Art Generation official Instagram uploaded a group photo that taken after a cast of a new TV drama ‘Lai Kinnaree’ having a costume fitting.

In a photo, we see a producer Deng Thanya, and the cast of a TV drama including Nadech Kugimiya, Yaya Urassaya Sperbund, Diana Flipo, New Chaiyapol, Cake Nattavat, and more.

Nadech Kugimiya to play ‘Luang Inn’ and Yaya Urassaya to play a character of ‘Mae Ying Pod Sorn’ in this TV drama. For Diana Flipo, she expected to play ‘Madame Clara’.

Many fans are so happy to hear the news because they’re waiting for this new TV drama. 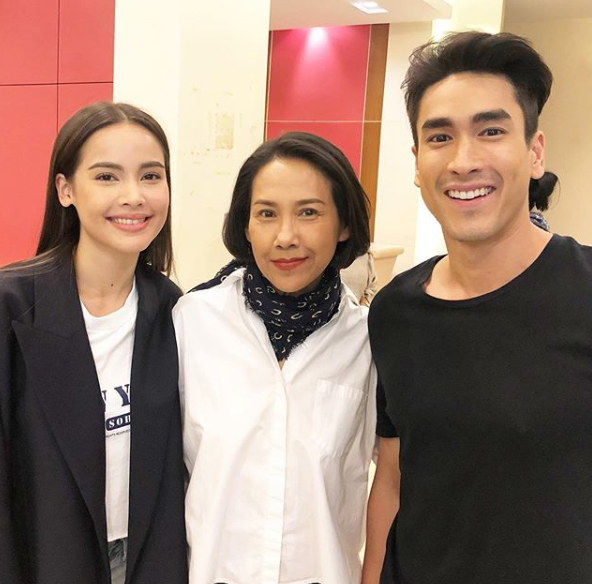