“Love Destiny: The Movie” released in these 2 countries + is coming to cinemas in Cambodia and Singapore

SEE ALSO: “Love Destiny: The Movie” hit over 50 million Baht at the box office on the premiere date 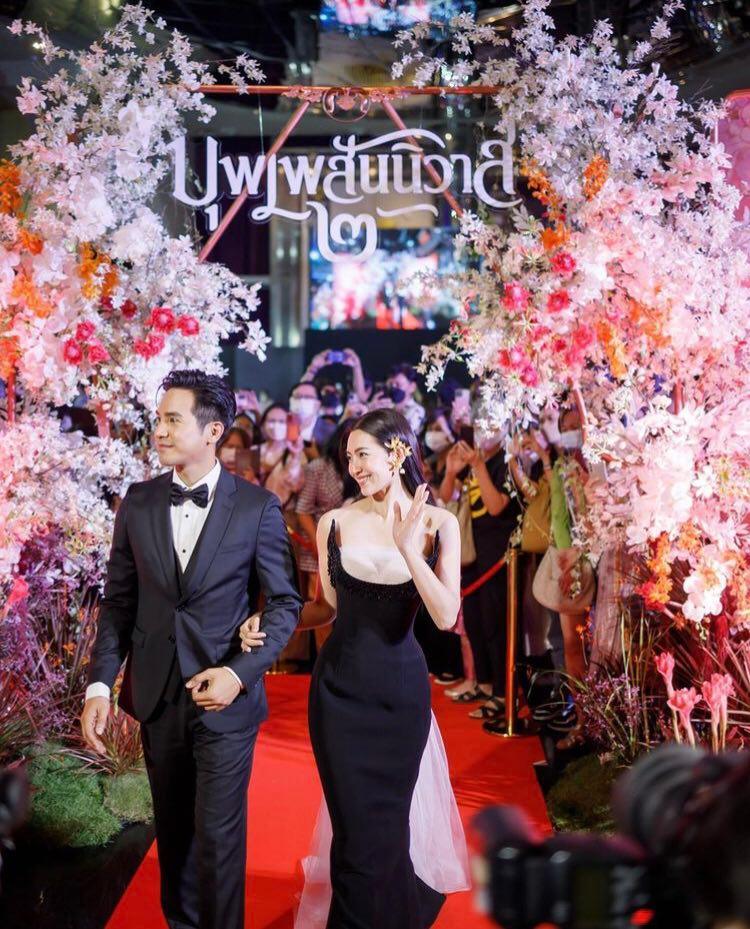 The movie received beautiful feedback from viewers and earned 134 million Baht at the nationwide box office after screening for 3 days.

According to GDH 559, “Love Destiny: The Movie” started screening in Laos on July 28 and Australia on July 30.

Also, the movie is coming to cinemas in Singapore and Cambodia on August 11, 2022. 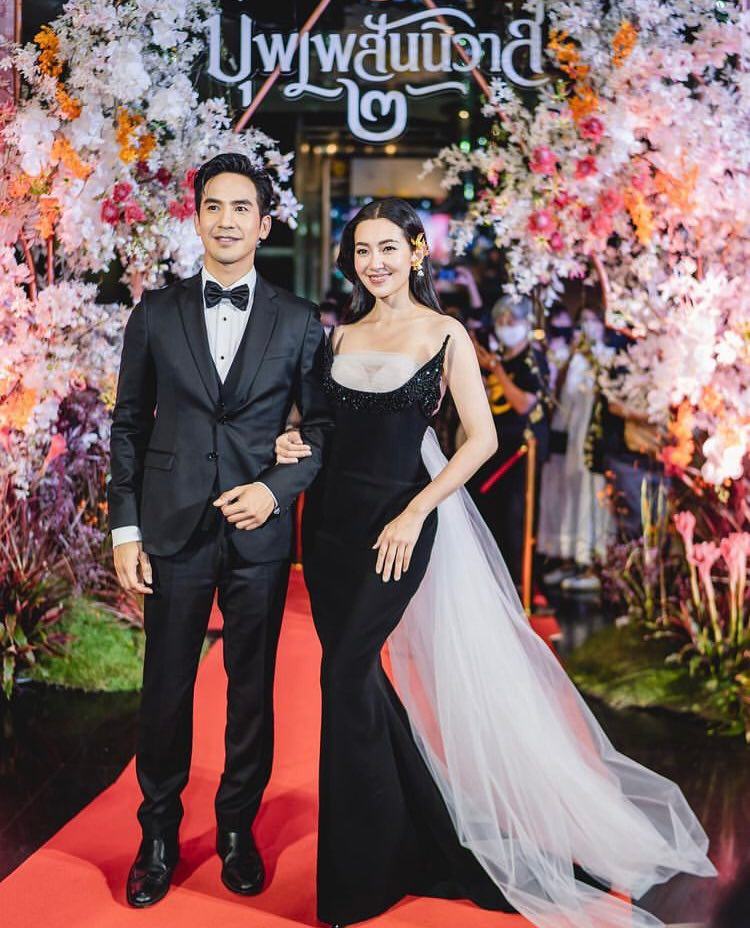 “Love Destiny: The Movie,” tells the story of Phop (played by Pope Thanawat) who has been dreaming of a beautiful woman for many years.

Then, he meets Kesorn (played by Bella Ranee) who looks like a woman in his dream. 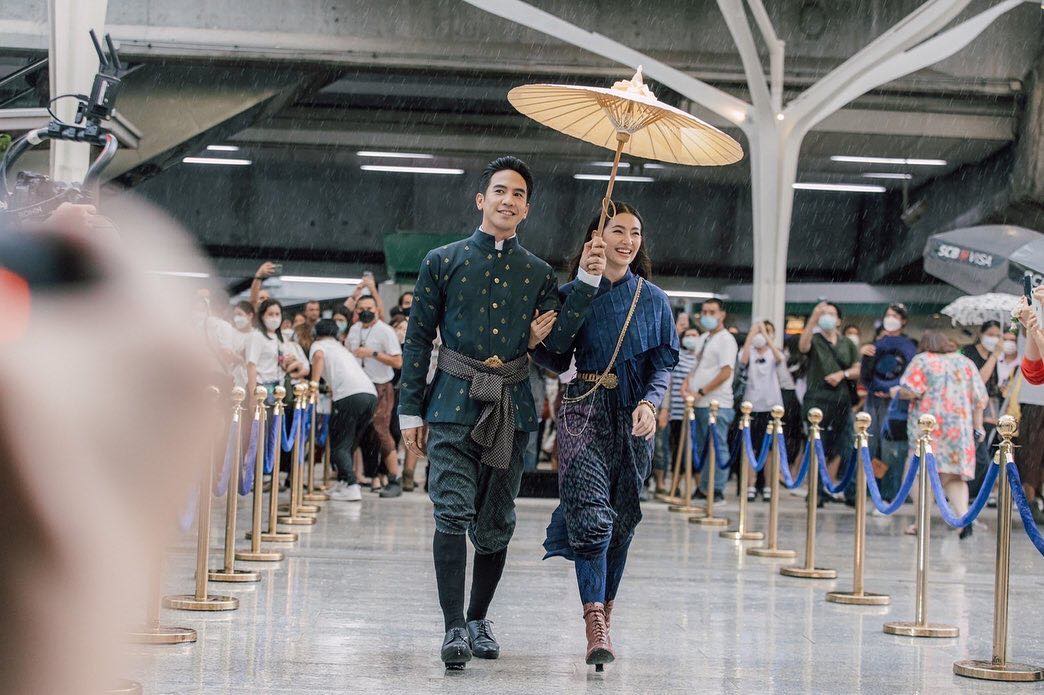