After “Astrophile” aired for 4 episodes on GMM 25, the drama received wonderful feedback from viewers. “Astrophile” is trending on Twitter all the time when the drama airs on the television.

Mai Davika opens up that first of all she has to say thanks to fans who support the drama. She always does the best for her dramas and also this new drama series.

The actress adds that the feedback is over-expected and she is pleased. 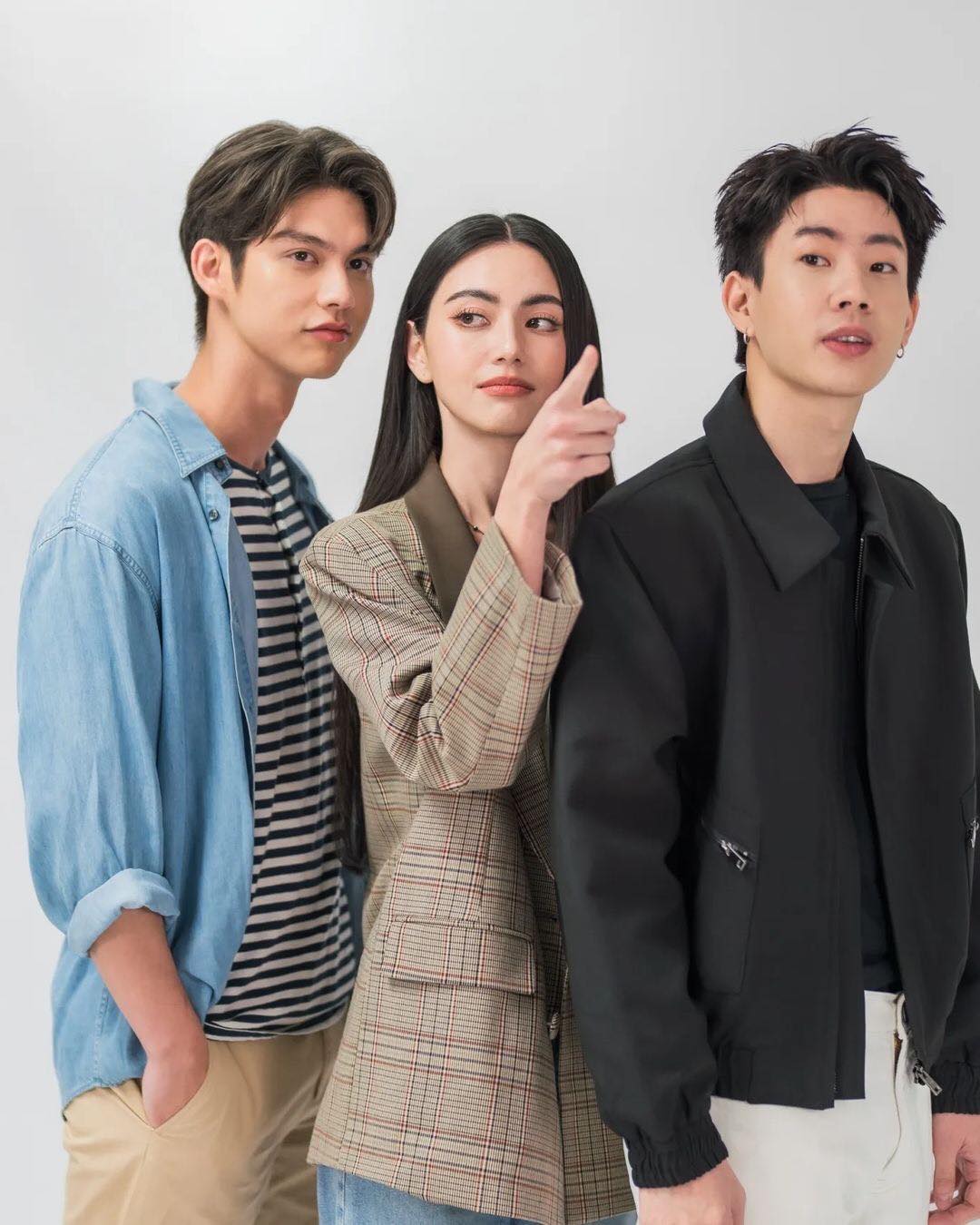 Also, that’s the first time for her to work with GMM TV. She is so happy and excited every time when she goes to the filming place.

A popular star continues that the character ‘Nubdao’ is difficult for her because she has never been the host of a home shopping program.

Working with Bright Vachirawit, she was impressed since the day they filmed the teaser together. He is so charming.

For Off Jumpol, he is a fun person. As a result, their work goes well and smoothly.