9 Things You Have Never Known About Mai Davika

Mai Davika is one of the top Thai actresses in the entertainment industry. She is gorgeous and has shown great acting in several TV dramas and movies. 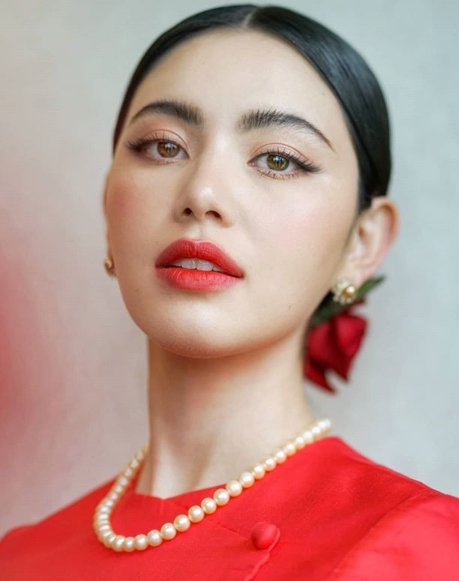 2. She is the daughter of Danny Hoorne who is Belgium and Rattanakorn Chomyoung who is Thai.

3. The actress lived with her mother and aunt after her parents separated when she was 10 years old.

4. Her mother gave her a nickname ‘Mai’ because she likes a singer-actress Mai Charoenpura.

5. She completed a bachelor’s degree in Communication Arts from Rangsit University.

6. She started working in the Thai entertainment industry since she was 13 – 14 years old as a brand ambassador for the Japanese bicycle.

8. After her contract with Thai Channel 7 expired, she turned into a freelancer.

9. Mai Davika is in a relationship with a talented actor Ter Chantavit. 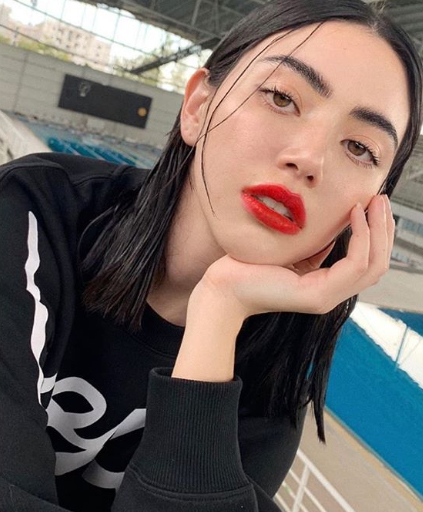