SEE ALSO: 9 things you have never known about Mai Warit 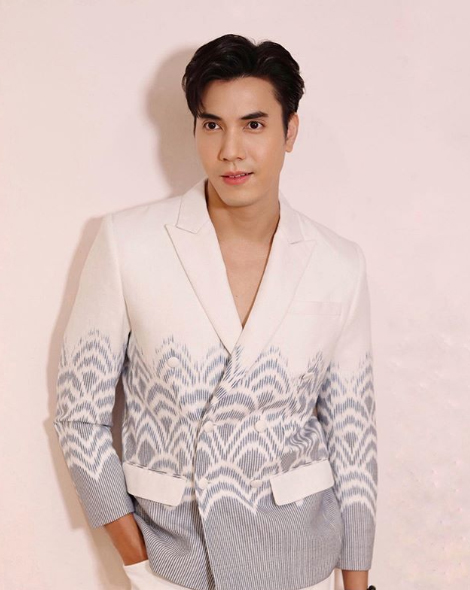 That’s the second time for Mai Warit and Oom Eisaya to play a couple in the TV drama.

They worked together for the first time in the TV drama remake “Kaew Klang Dong” in 2019.

According to the source, this upcoming TV drama will have the costume fitting soon.

The latest version of “Poot Maenam Khong” aired in 2008 on Thai Channel 7 with the performance of Weir Sukollawat, Jooy Warattaya, and Amiee Morakot.