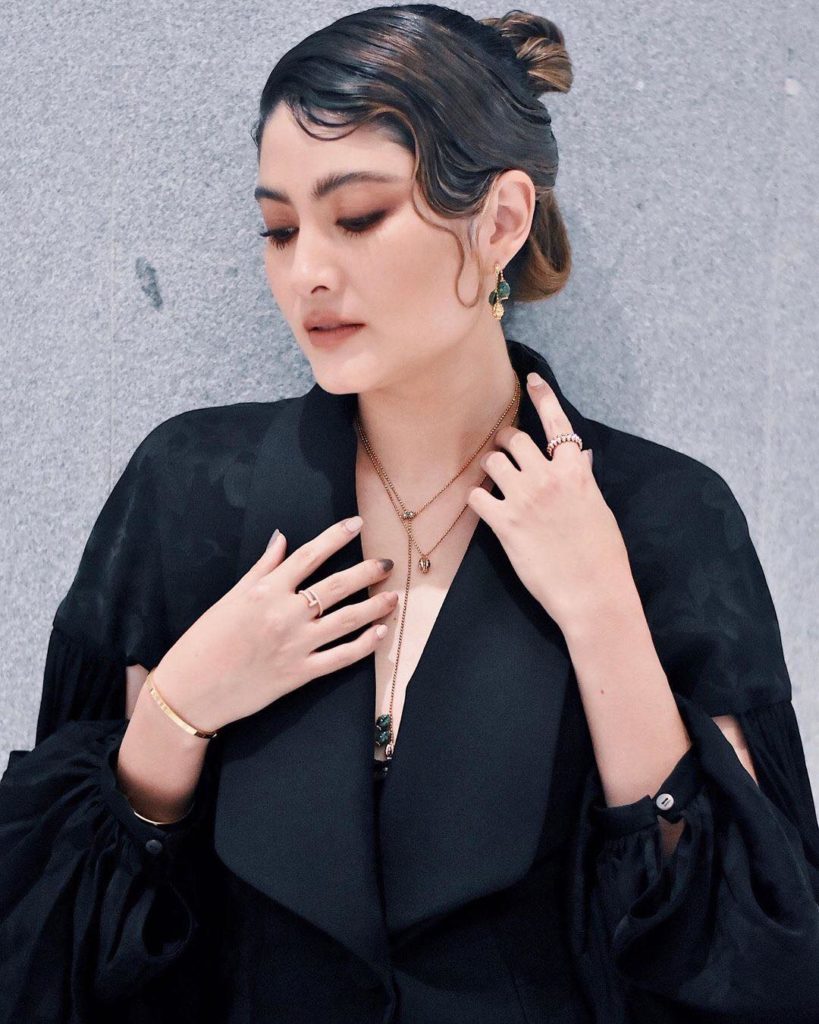 According to Thai TV3 lakorn, Margie Rasri will make a comeback after 2 years with a new age-gap drama “Mummy Tee Ruk”.

Master One reportedly is a production that will produce this new drama.

In August, Margie Rasri gave an interview to reporters that her new drama would start filming in late 2020. She added that the drama would finish filming in mid-2021. 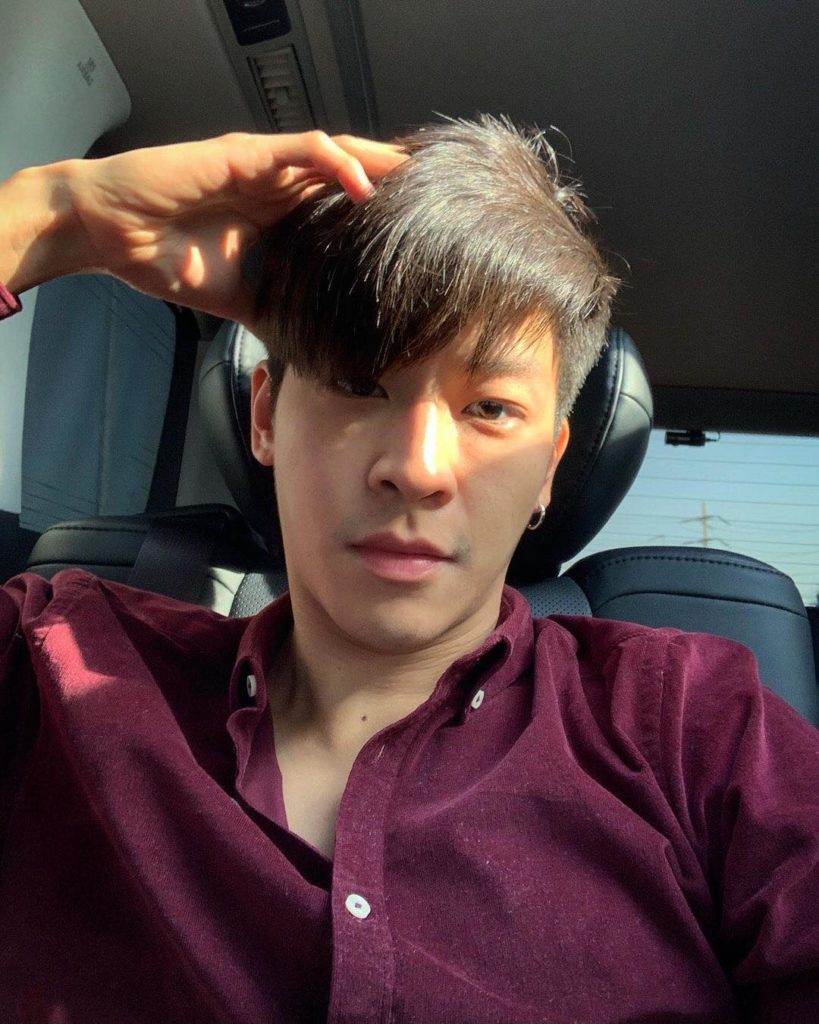