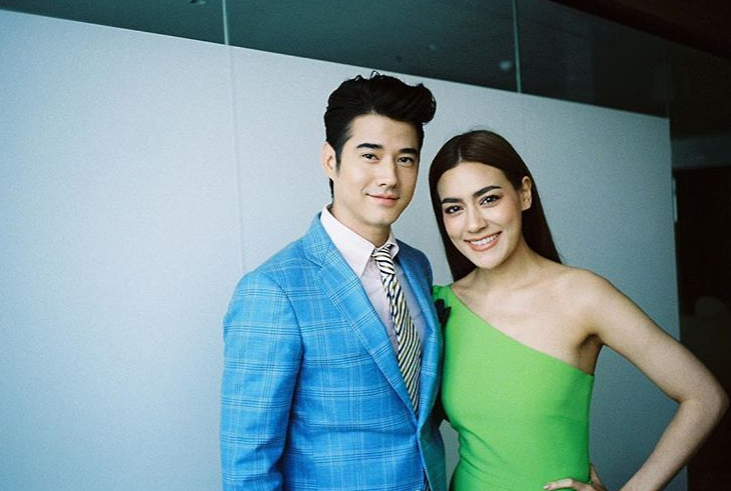 Mario Maurer and Kimmy Kimberley will play the leads as season 1.

In 2019, this comedy TV drama got great feedback from the audiences when airing on Thai TV3.

Many fans are so happy and waiting for season 2 of this popular TV drama starring Mario and Kimberley.