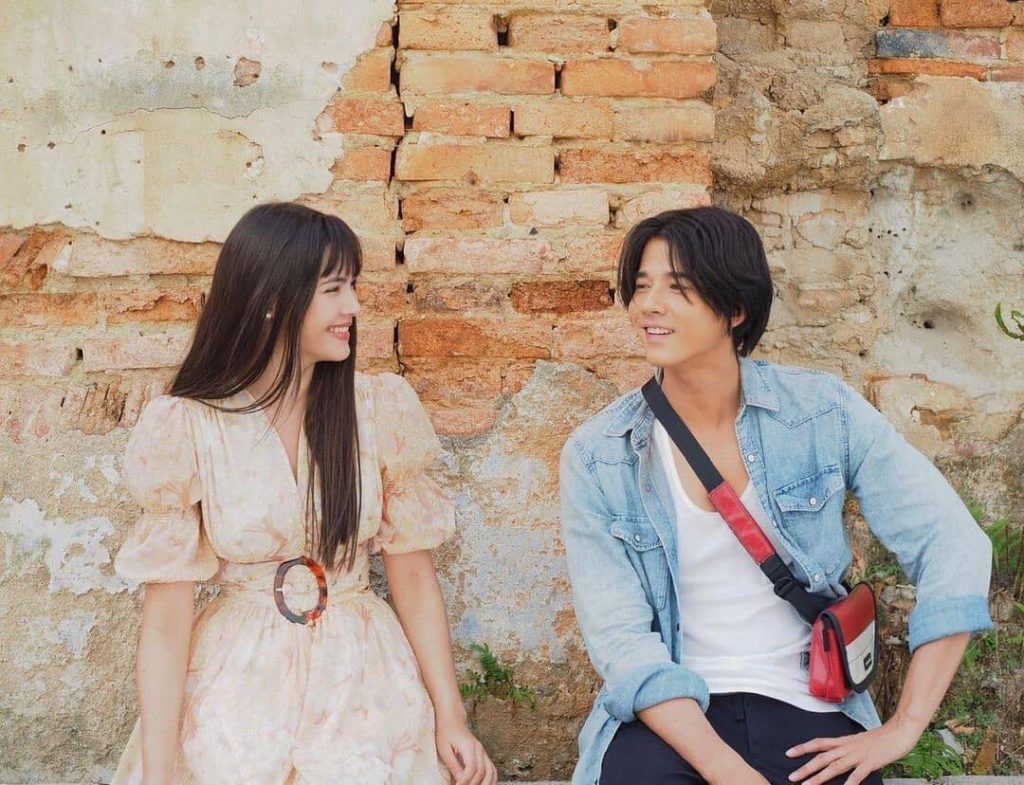 The actor is filming his new drama with a beautiful and multi-talented actress Yaya Urassaya.

In the photo taken at the filming location, Mario Maurer looks so handsome with his 90s hairstyle.

Mario Maurer’s manager also uploaded his photo with this hairstyle on her Instagram and wrote that his senior actor Tao Somchai was his role model.

The actress Taew Natapohn leave a comment on the photo that this hairstyle suits him well.