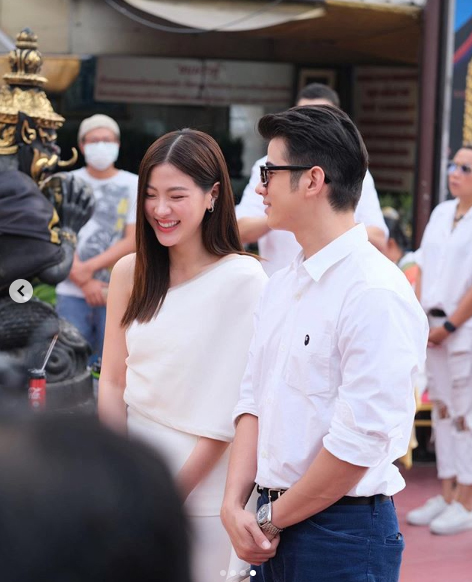 On the 6th of February 2020, Mario and Baifern attended the opening ceremony of their new film. In the photos, they both wear the white shirt and look so handsome and gorgeous.

That’s the second time for Mario and Baifern to work together after their massive hit film ‘A Little Thing Called Love’ or ‘First Love’ released in 2010.

Many fans are so happy after hearing the news of this new movie. The viewers say that they like this pairing and waiting to watch the movie. 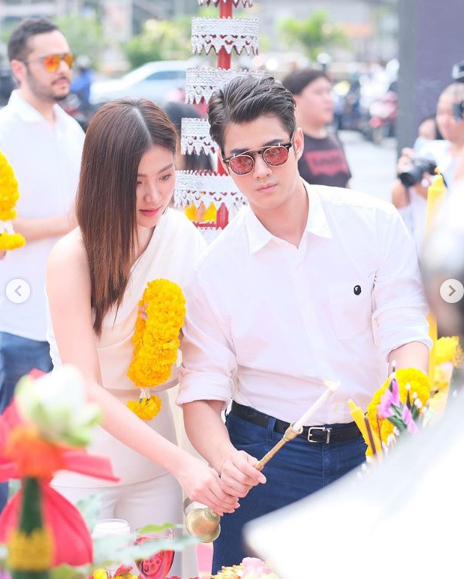