On July 01, Mario Maurer gave an interview to reporters about his upcoming TV drama “Kue Thur” that will be produced by Anne Thongprasom. 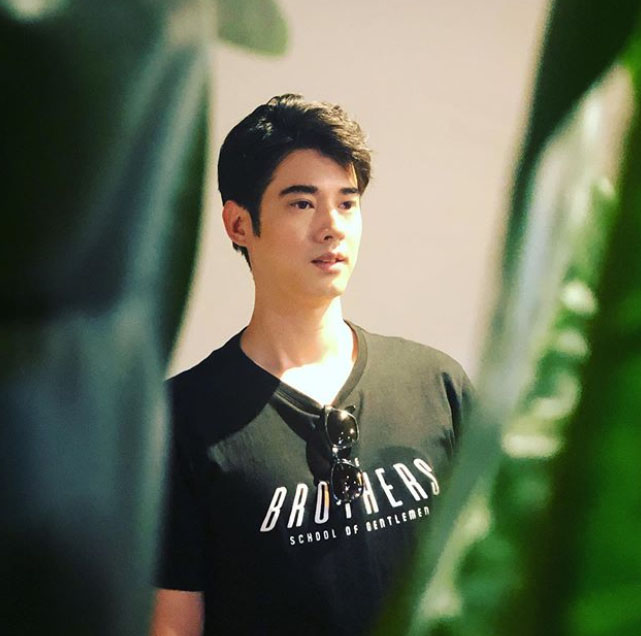 Mario Maurer reveals that he is excited working with Yaya Urassaya for the first time.

In this upcoming TV drama, he will take the role of the leading actor who has long hair in some parts of the TV drama.

The drama is about romantic love between the leading actor and actress.

According to the source, a new TV drama “Kue Thur” will start filming in late July 2020.