On 26 January 2019, Mario Maurer attended the event of Koncept and had the interview with reporters about his upcoming drama ‘Thong Aek Mor Yah Ta Chalong’. 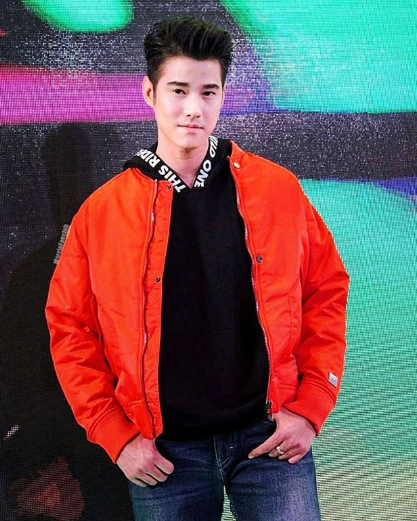 Reporter: Are you afraid of P’ Mark (Playing a couple with Kimberley)?

Mario: No, I’m not. Mark Prin is my little brother.

Reporter: He is ok.

Mario: They say that MK is Mark and Kim but now it becomes Mario and Kim. Do you know it? (Laugh).

Mario: Kimmy Kimberley is a professional actress. When you play a TVdrama, it’s not our real personality because we just play a character in the drama. We don’t think in that way because we just do our duties. 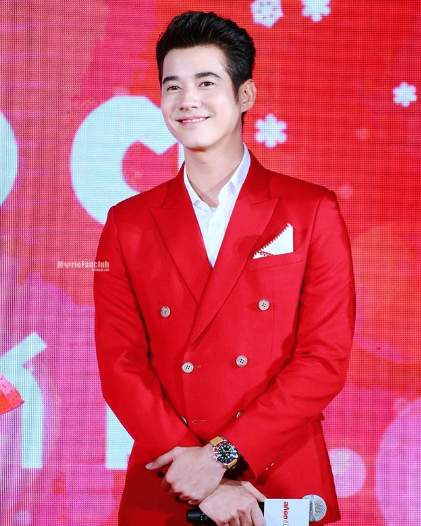