The actor reveals that he is filming “Bad Romeo” and he has the longest hair ever been for his character in this new drama.

This upcoming drama will finish its filming in mid-2021, he adds.

Mario Maurer says that Yaya Urassaya is a hard-working woman. They have good chemistry in this drama.

According to his new interview, his Hong Kong film “77 Heart Broken” schedules to premiere soon in the cinema after finished filming for 2 years.

He wishes this new movie screened in the cinema because he works with Hong Kong stars. 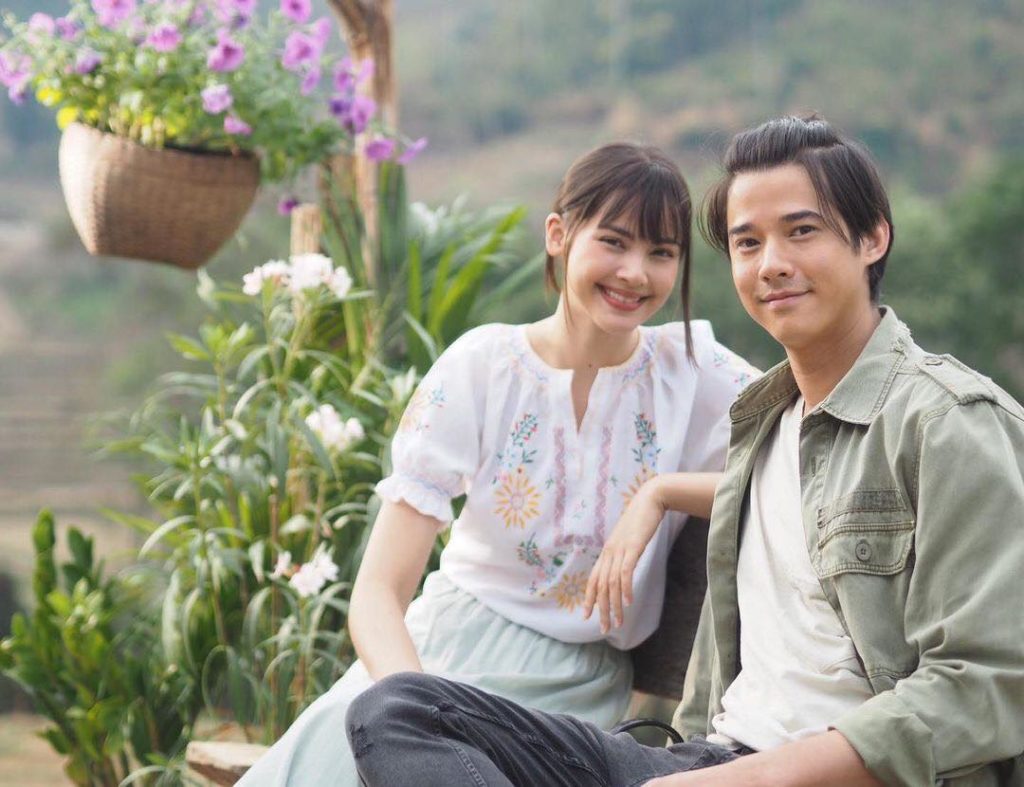