On 22 February 2019, Mario Maurer attended the event of Legend Siam Pattaya and had an interview about his new drama with Yaya Urassaya. 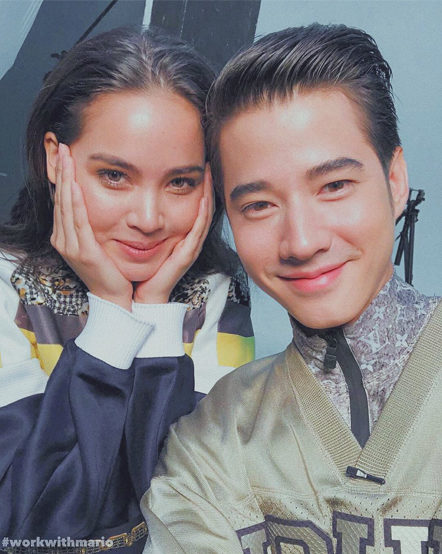 Reporter: You cast in a new drama with Yaya Urassaya?

Mario: I’ll have a new drama. It already confirmed. It will be produced by P’ Nok Chatchai and I’m waiting for the script. I don’t know when it will start filming but I’m excited about it. It’s my first time working with Yaya Urassaya.

Reporter: Many people expected high for the remade drama because the original version was great. What do you feel?

Mario: I’m not serious about it because it can make the work comes out not good. If we compare the new thing with the old one, nothing new will come out. 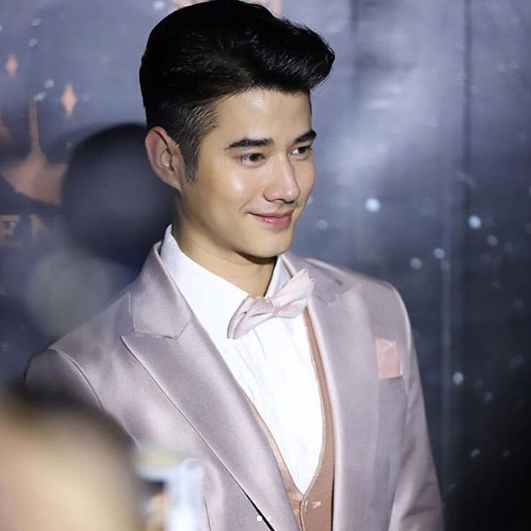