On September 14, “Bad Romeo” with the performance of Mario Maurer and Yaya Urassaya aired the last episode on Thai channel 3.

The drama had a happy ending and received great feedback from viewers in Thailand and other Asian countries.

According to Nielsen Thailand, the finale episode of this drama hit ratings of 4.1 percent.

Many fans wish Mario Maurer and Yaya Urassaya starred together once again in the new drama. 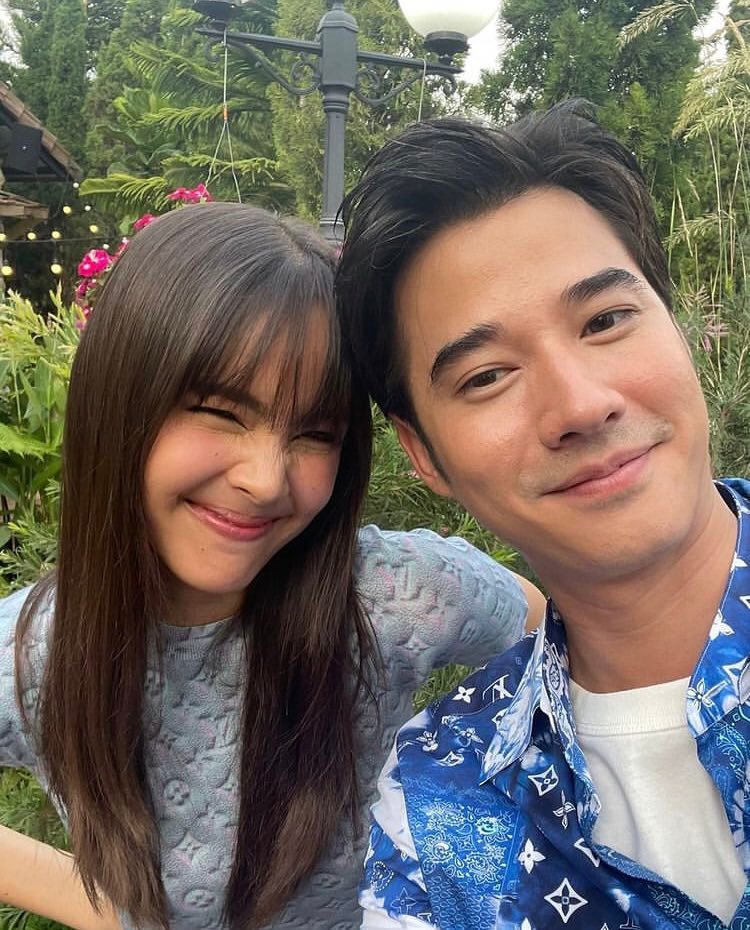