All of them get much love from local and international fans. Also, many viewers are waiting for their upcoming projects. 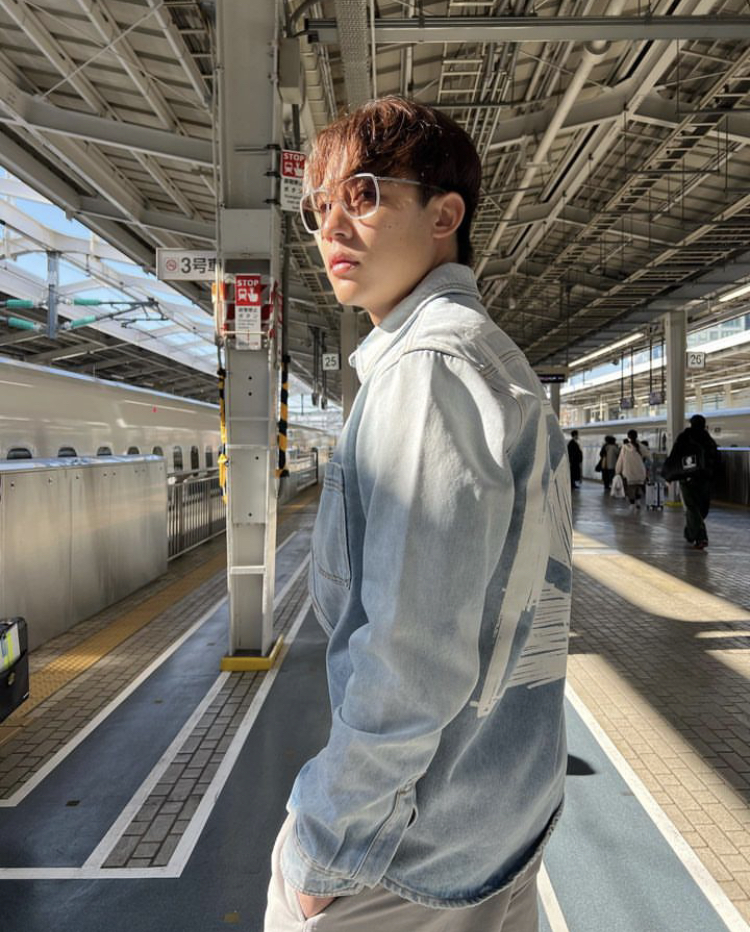 Now, he is shooting another new drama “Love at First Night” with a talented actress Yaya Urassaya. 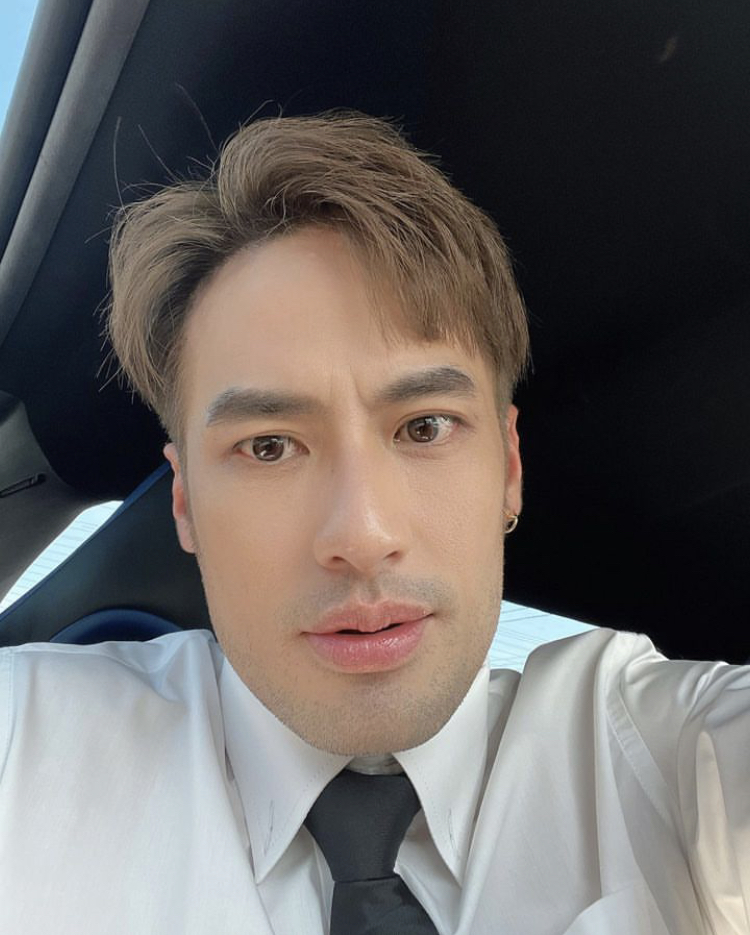 According to the entertainment news, Boy Pakorn will have a new drama on Thai channel 3 this year.

However, the detail of the drama hasn’t been revealed yet.

Additionally, he is going to star in the new Korean movie alongside Taew Natapohn and other Asian actors and actresses. 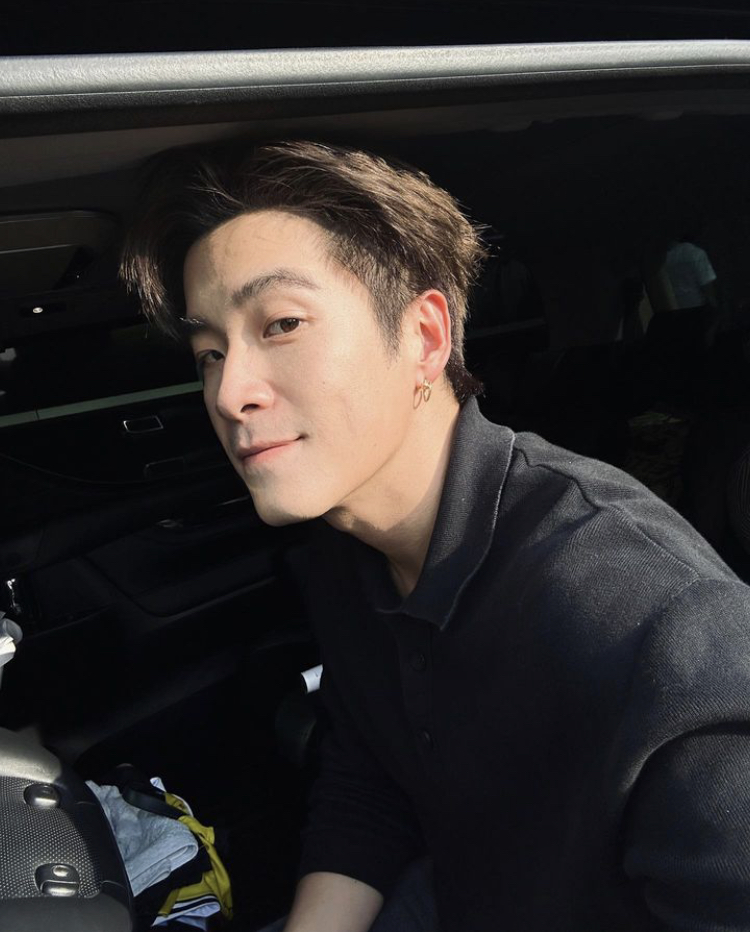 “Rivalry” was his latest drama airing in early 2022.

The actor hasn’t started filming any new drama yet.

If you miss his performance, that’s the good news because he will have a new drama soon based on the source.

Please stay tuned for more updates about his upcoming project.