SEE ALSO: Here are Thai actors who have the same manager

On November 18 and 19, the Thai channel 7 drama “Lah Tah Chon” scored ratings of 4.5 percent for both episodes 1 and 2 according to Nielsen Thailand.

This new TV drama starred Mark Prin and Kao Supassara. That’s the first time for them to play a couple. 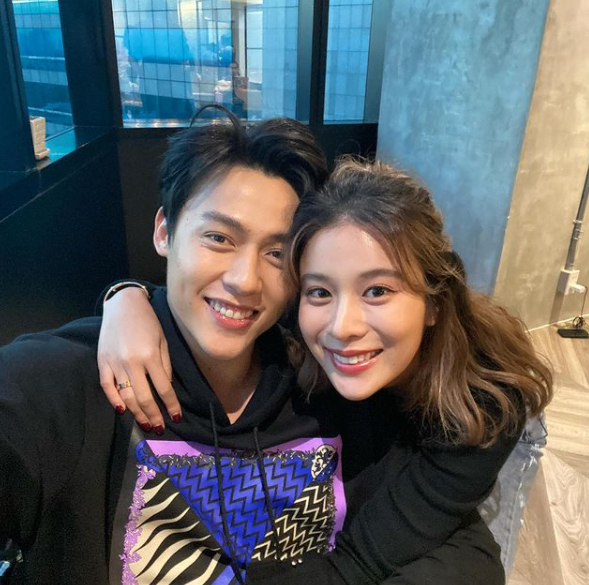