Also, the drama ranked at #1 on Twitter in Thailand on the day that the drama was broadcasting.

Anne Thongprasom says that she is happy because the drama got good feedback from the audience according to her new interview. 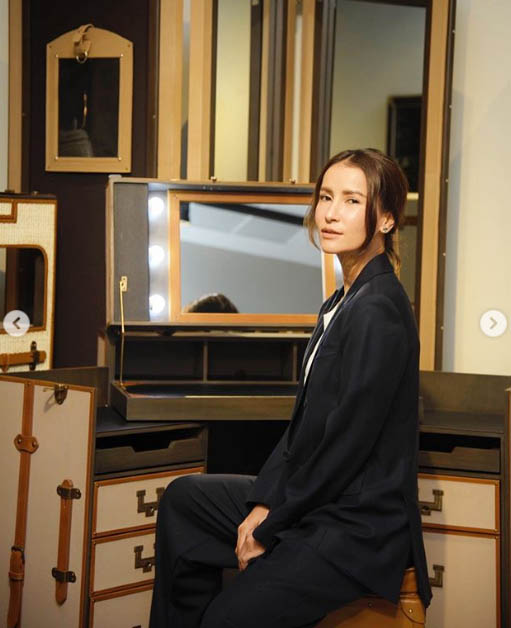