A new Thai TV3 drama ‘My Husband in Law’ sees a decrease in ratings for the latest episode.

‘My Husband in Law’ got a 0.3 percent decrease compared to the previous episode. 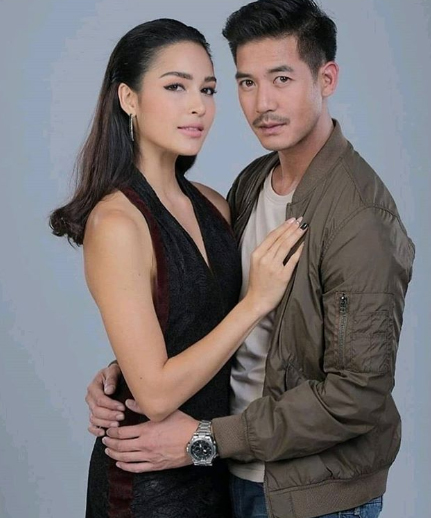