‘My Husband in Law’ Leads Monday-Tuesday Dramas With Solid Ratings

According to Nielsen Thailand, ‘My Husband in Law’ recorded average nationwide ratings of 4.5 percent for episode 12.

The drama got a 0.2 percent increase from the previous episode. 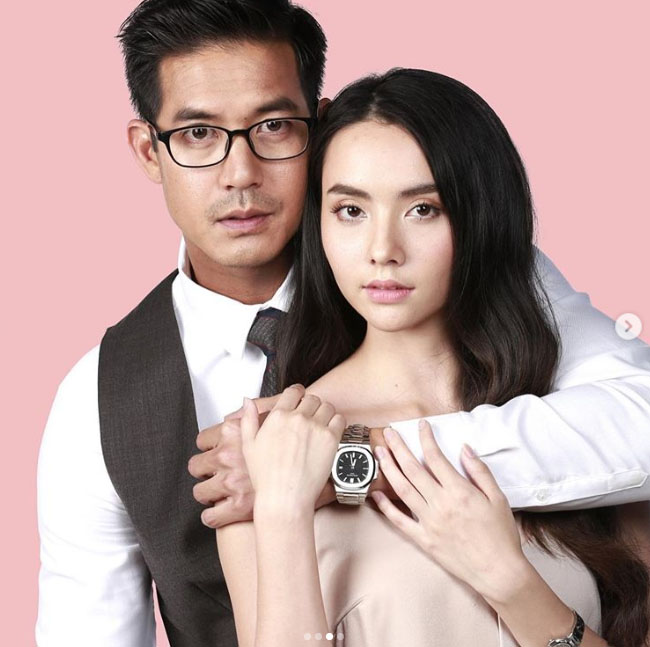