Mark Prin talks about his co-star Mew Nittha in a new interview at the event. Mark and Mew are filming a new TV drama ‘Ok Keub Hak Ab Ruk Khun Samee’ produced by Thong Entertainment. They always post their photos taken together at the drama set on Instagram.

Some of Mark Prin’s fans leave negative comments on Mew Nittha’s photos, that’s why the actor says that he feels sorry for his co-star. He and Mew post the photos just to show that they’re filming their new drama.

SEE ALSO: Mark Prin and Mew Nittha at the script reading for a new drama

He adds that Mew Nittha understands about it clearly because she works in the Thai entertainment for a long time.

Are you waiting for their new drama? 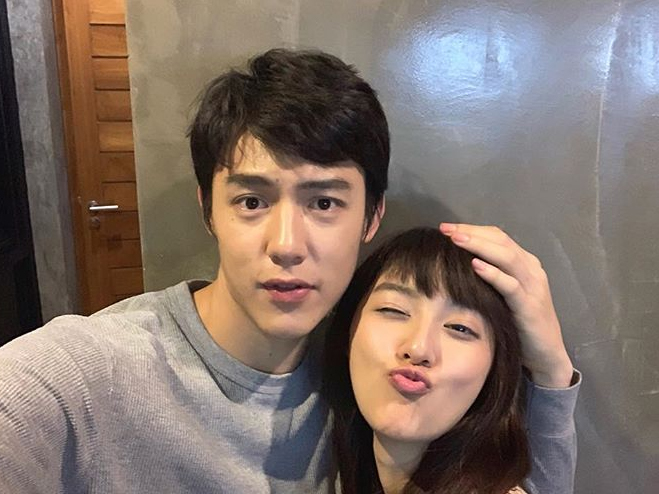 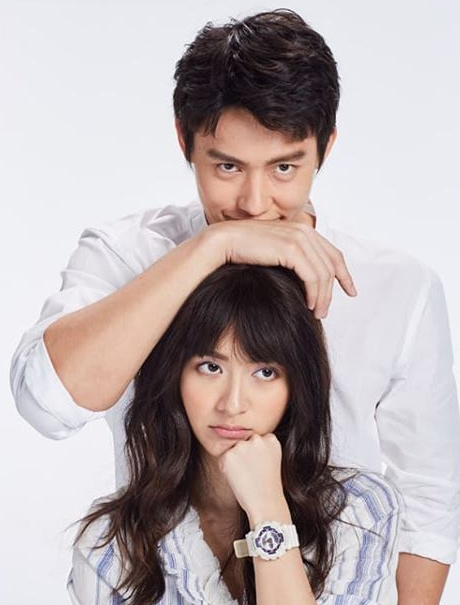 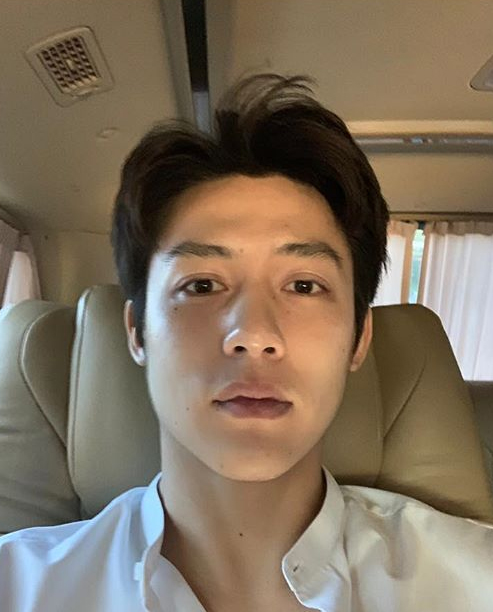