In this class, both actor and actress learned about the characters of male and female lead in the drama before it started filming soon. 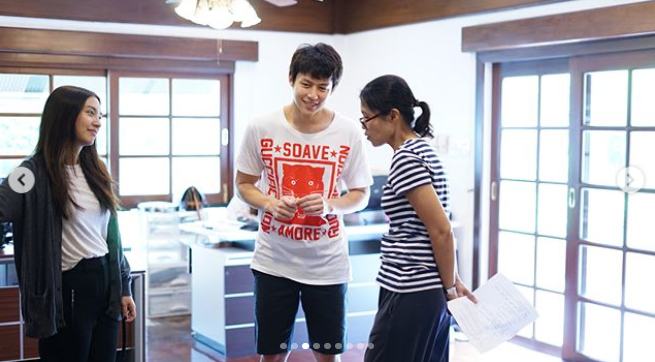 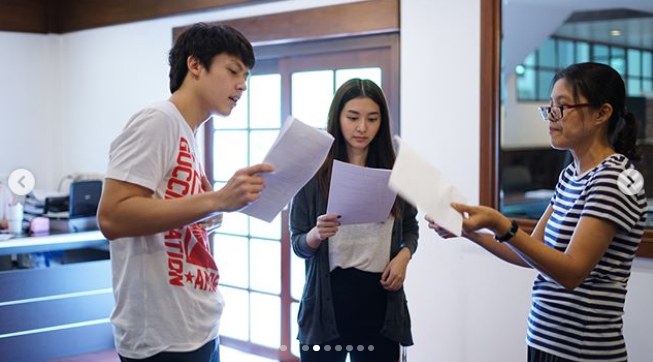 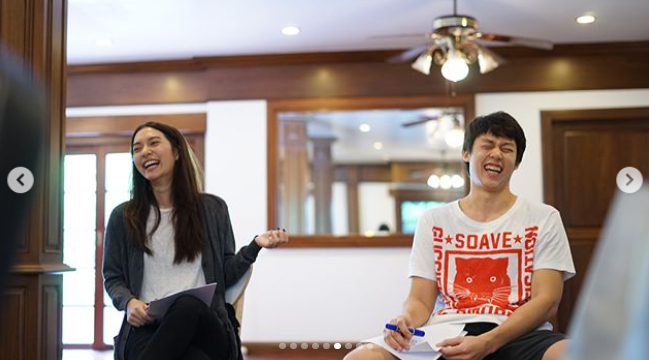 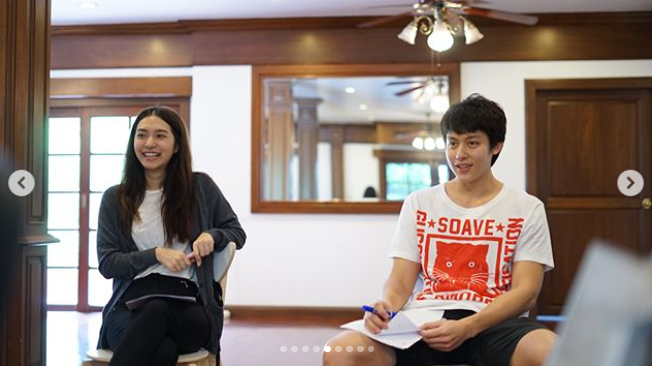