Mark Prin is the national winner from Thailand for the ‘Asian Academy Creative Awards’ this year.

In 2020, He showed his great acting skill in the popular Thai TV3 drama “My Husband in Law”. Also, he got very great feedback from the audiences in Thailand and Asia.

Thai TV3 drama “My Love From Another Star” also nominated in ‘Best Cinematography’ at this awards.

‘Asian Academy Creative Awards’ will announce the winners in December 2020. 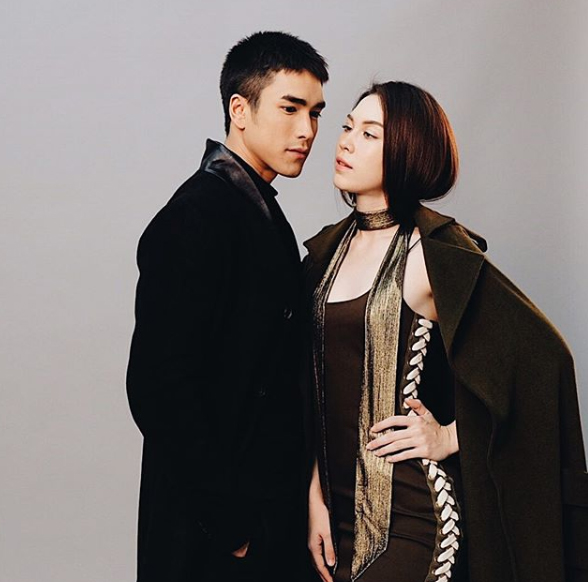