On April 11, Mark Prin joined the YouTube show that the actress Goy Arachaporn and her friends are hosts. 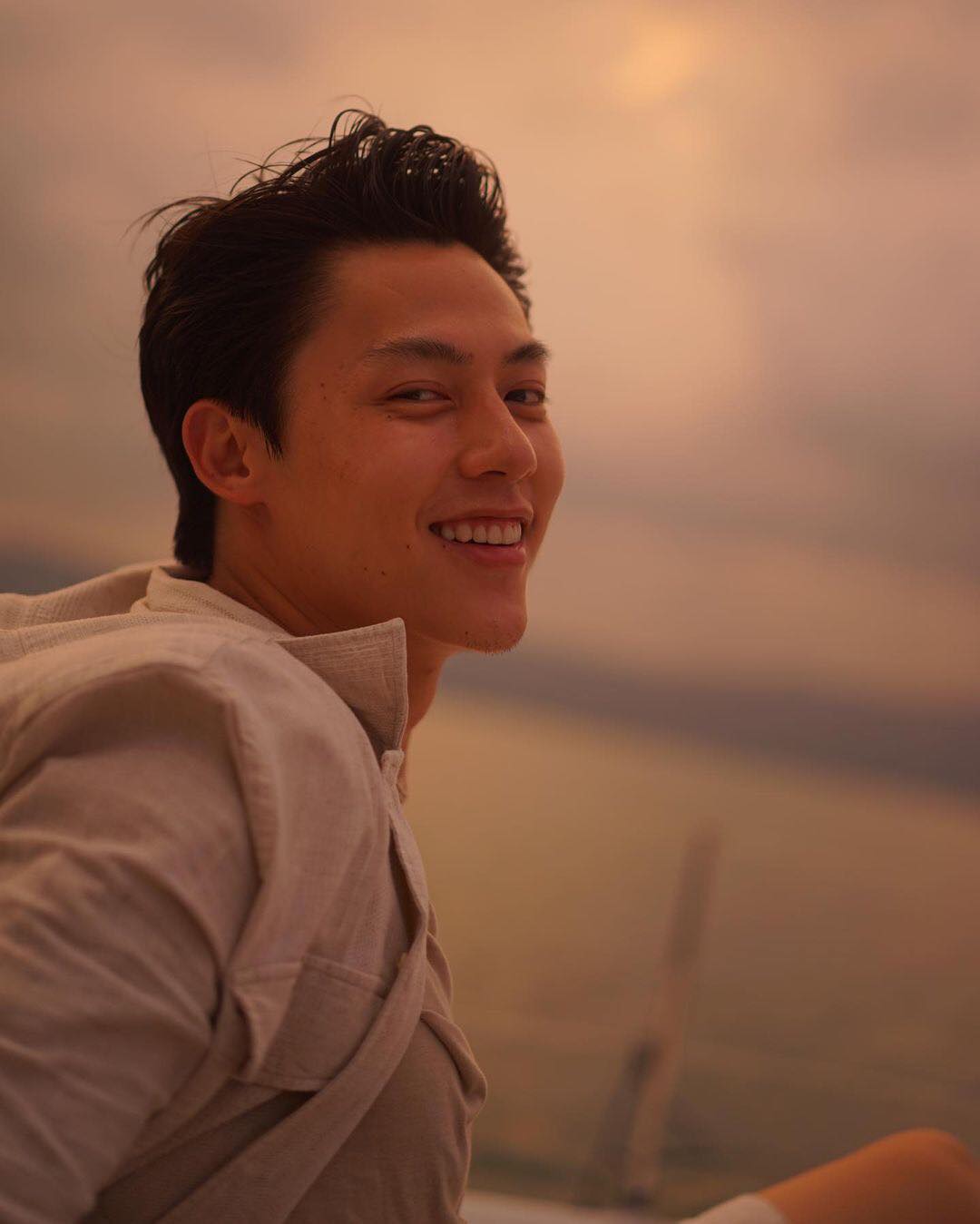 On the show, Dream Apichaya asked “If you were a girl, who leading Thai TV3 actor would you have flirted with?”

Mark Prin answered, “I would have liked James Ma.”

The actor continued that “He was calm, careful, and a bit unapproachable.”

Dream Apichaya said, “He was attractive.”

Also, Goy Arachaporn asked him about his ideal type.

Mark Prin said that he actually liked a half-Thai girl. As well, he added that he liked a cheerful person. 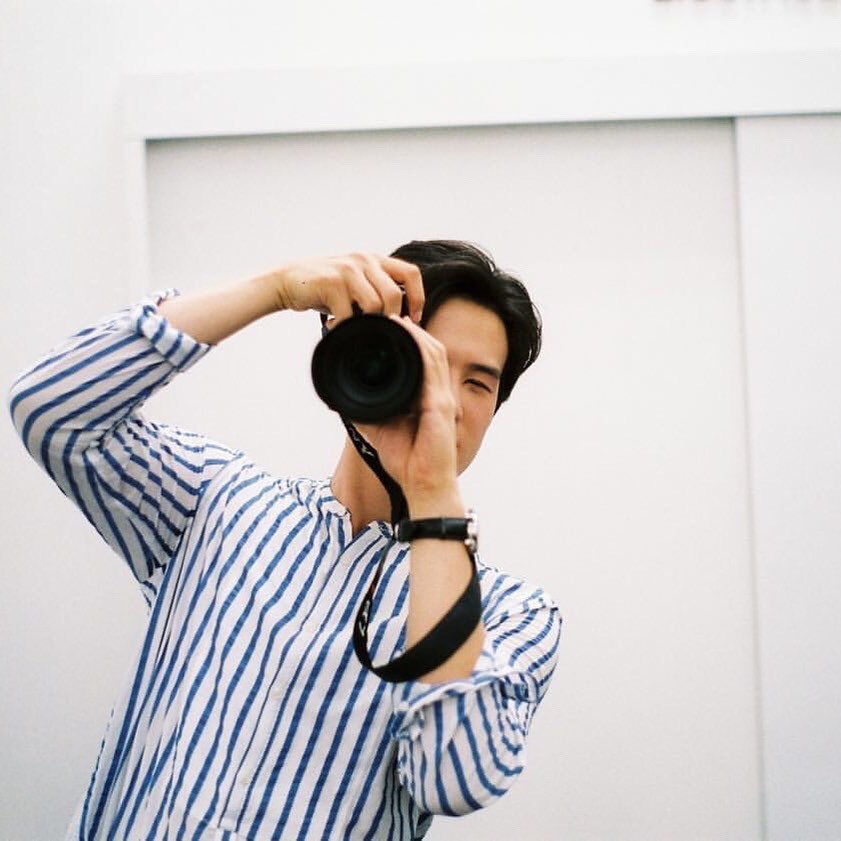