According to the entertainment news of Thai TV3, Mark Prin gives Kimmy Kimberley a ring for their 7th year anniversary. 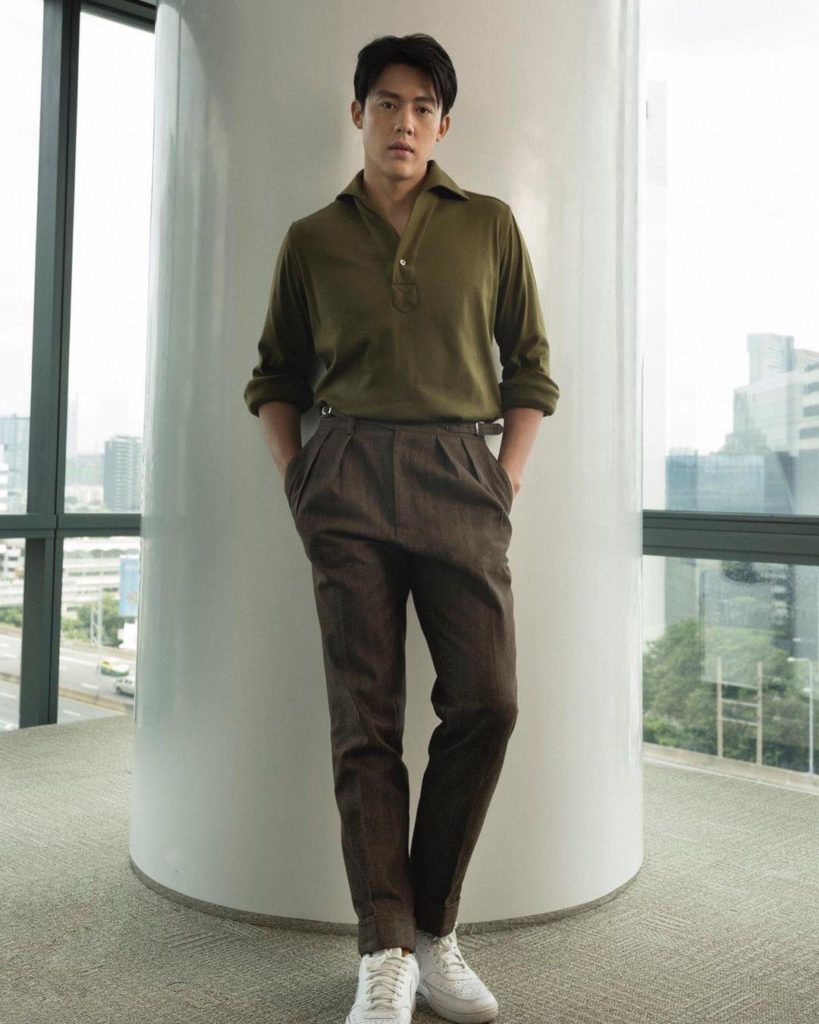 For his intent, the actor buys this ring for her to wear on her left ring finger.

When he surprises her, he is excited and speechless. He just says ‘Happy Anniversary and congratulations’ to her at that time.

The ring that he gives her is bigger than her finger, that’s why he takes the ring to change its size at the shop.

When Mark Prin buys a ring for his girlfriend for the 7th year anniversary, he plans which style of the ring will he choose to propose to her in the future.