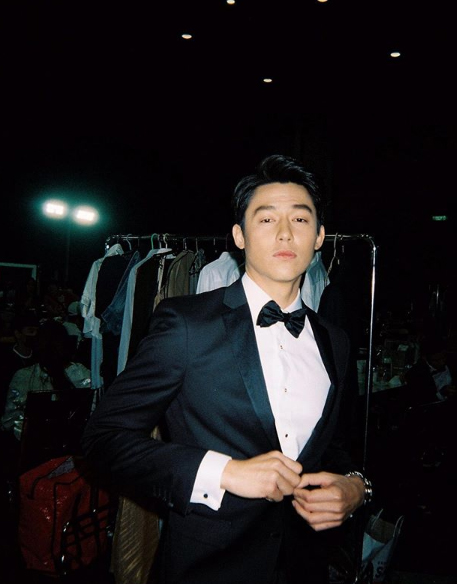 On the 5th of February 2020, Mark Prin and Mint Chalida got a hashtag trending on Twitter. Many fans said that they were waiting for Mark and Mint’s new TV drama.

The actor and actress have never worked together for 8 years and their last TV drama was ‘Nuer Mek 2’.

Mark Prin also gave an interview to reporters that it would be surprise if he played a couple with Mint Chalida in a new TV drama.