Nadech Kugimiya and Mark Prin are both the top actors under Thai TV3. In the list below, you’ll see 8 things about them have never known before.

SEE ALSO: Pon Nawasch, Sunny Suwanmethanonot, and Son Yuke Are Asked If They Have Girlfriends 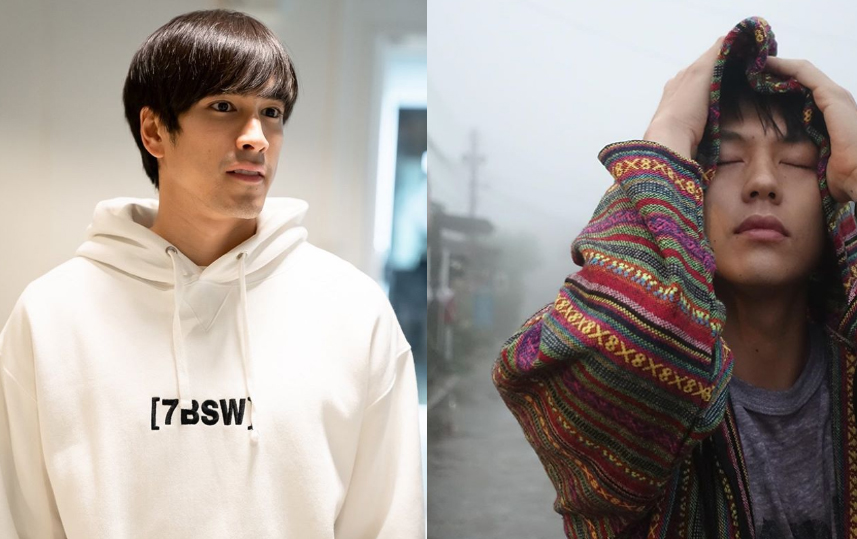 1. Nadech Kugimiya was born in Khon Kaen province while Mark Prin was born in Chiang Mai province but grew up in Lampang province.

2. Both actors entered the Thai entertainment industry under A-Supachai’s label.

3. They both filmed a commercial with Aum Patchrapa when they just started working in the industry. 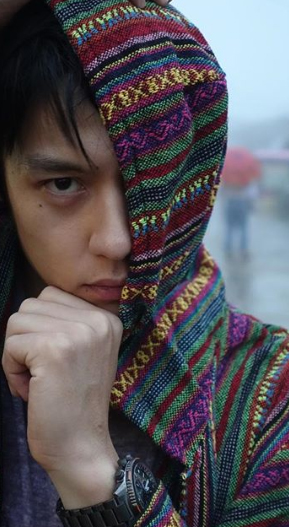 6. They both meet true love at the filming places. Mark Prin is currently dating Kimmy Kimberley Anne Voltemas and Nadech Kugimiya is in relationship with Yaya Urassaya Sperbund.

7. Mark Prin left A-Supachai’s label after his contract has expired and he is currently working under Hub Sub. Nadech Kugimiya is still working with P’ A-Supachai.

8. Both of them are in the same group of friends for almost 10 years.