Mark Prin talks about his TV drama with Taew Natapohn and hints at his new Lakorn. 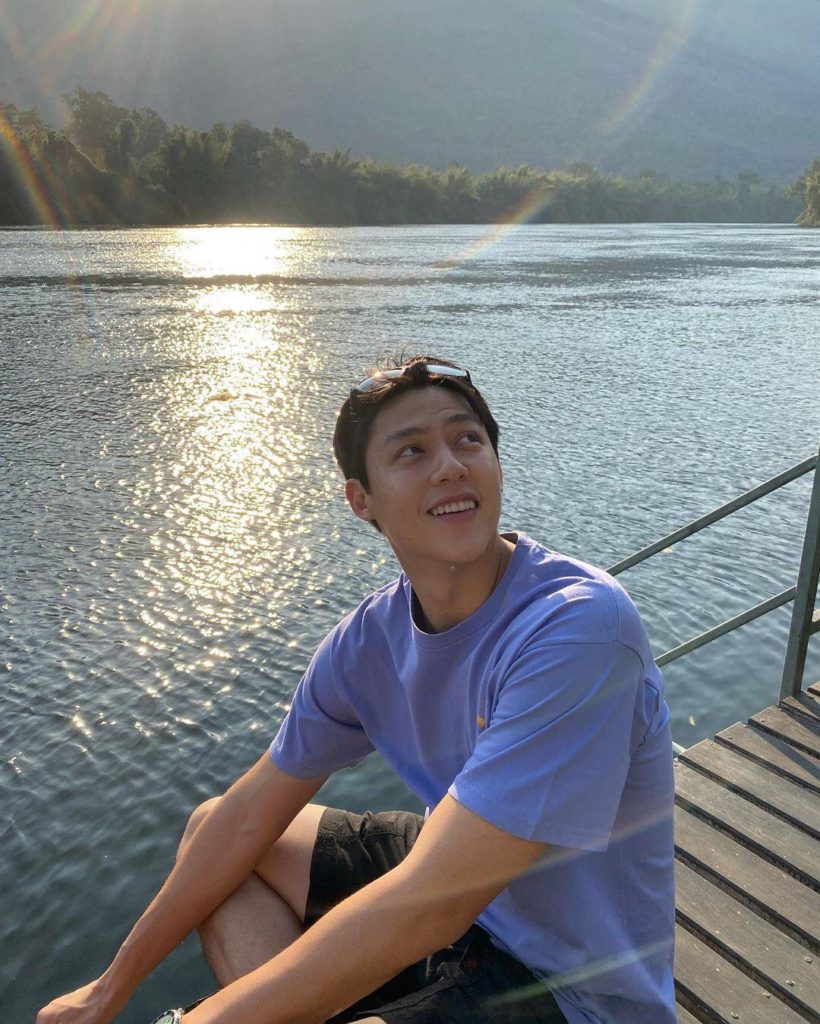 The top actor says that his new drama “Game Lah Torrachon” that he stars alongside Taew Natapohn almost finishes its filming.

This drama will maybe air in the second half of 2021, according to his interview.

Also, Mark Prin hints at his new Lakorn during the interview.

The actor reveals that he is excited because he has never worked with her before.

He will tell the reporters again after this Lakorn has confirmed.

Who you wish was paired with Mark Prin in the new Lakorn?