According to Taew Natapohn’s latest interview, that will be an action TV drama and start filming in February 2020. Top Jaron and a new actress Poppy Boonyisa also join the cast of this upcoming TV drama.

The drama will be produced by a TV drama producer Nok Chatchai and Nok Sinjai.

It’s the second times for Mark Prin and Taew Natapohn to play a couple after working together in a TV drama ‘Rak Nakara’.

Are you excited to see Mark Prin and Taew Natapohn’s new TV drama? 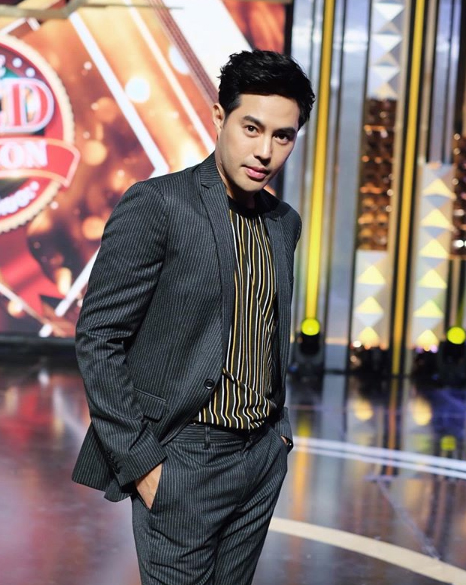