Lately, Mark Prin attended the event and opens up that he will maybe get married to Kimmy Kimberley Anne Woltemas in late 2023.

SEE ALSO: Here are the top 5 Thai TV3 dramas with the highest average ratings for the first half of 2022 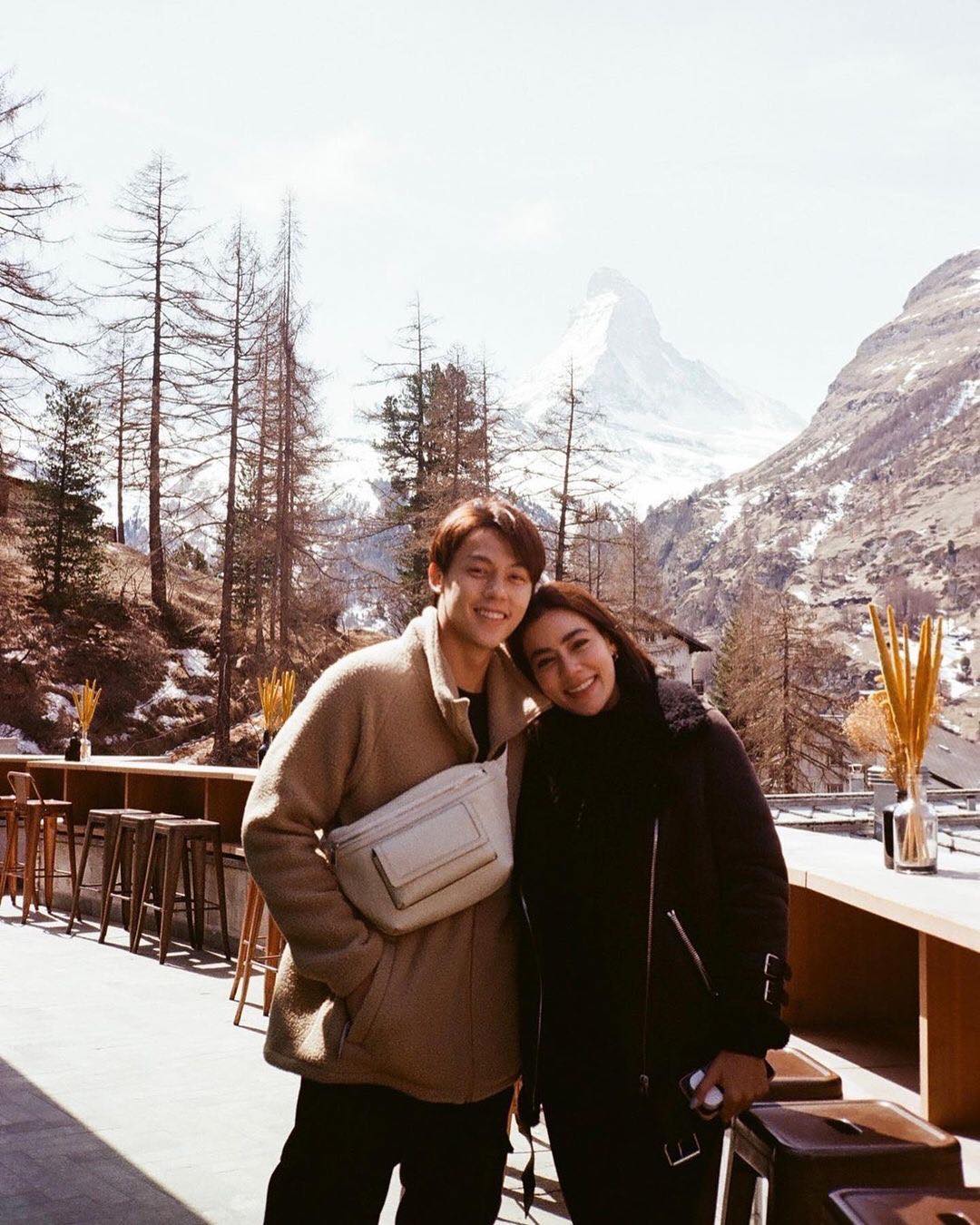 This year, he has 2 new dramas and also his girlfriend. Both of them need to complete filming the dramas first.

A popular actor continues that they haven’t chosen the wedding place yet.

Mark Prin says that he proposes to Kimmy Kimberley at this time because a newlywed house is being built. That has finished building about 50 percent.

Asking if this newlywed house costs 50 million Baht, the top star reveals that he doesn’t want to talk about this.

He only tells that the house has 4 bedrooms and it includes the rooms for his kids, too. 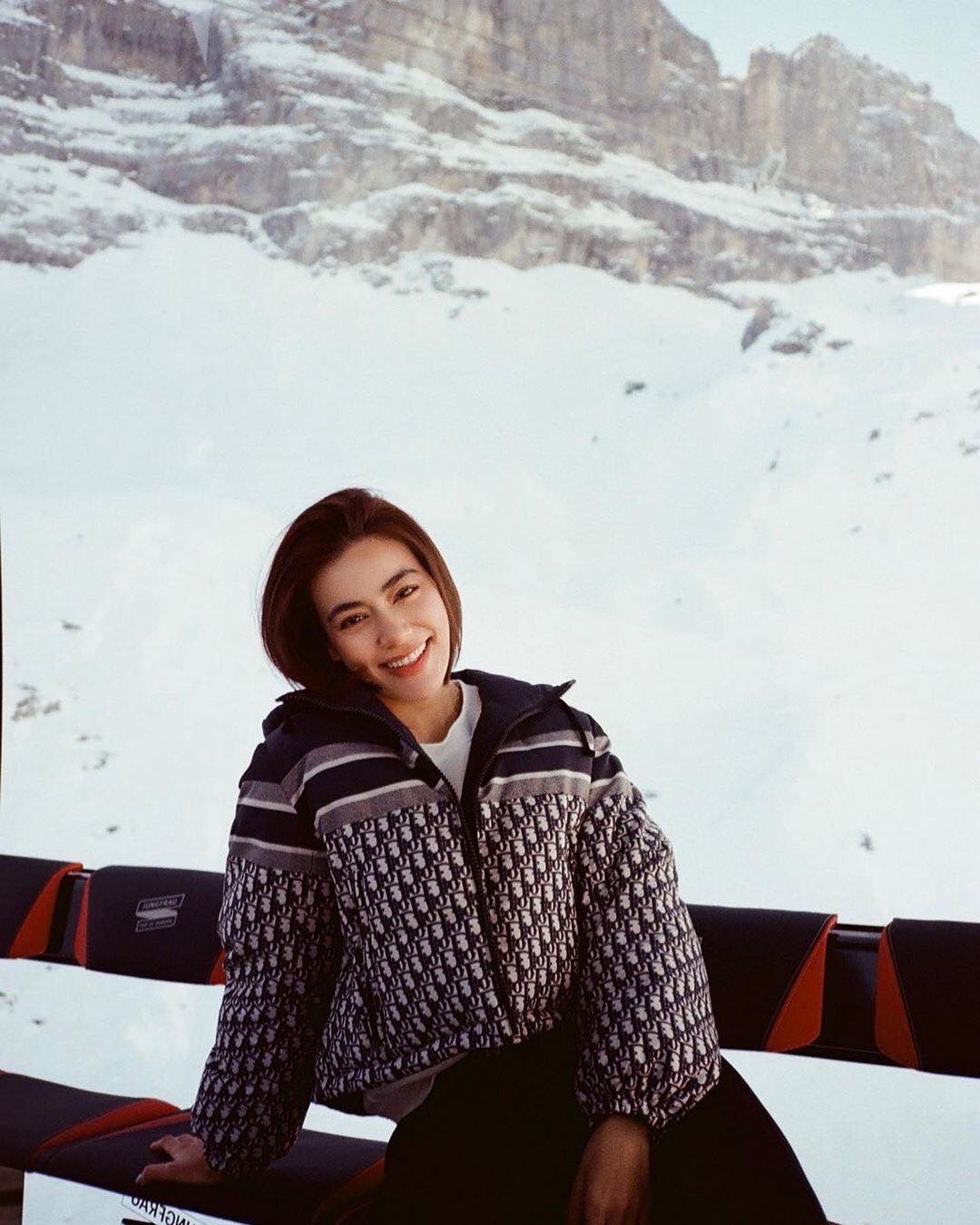