A new TV drama “My Husband in Law” gets great feedback both in Thailand and China according to the report.

Mew Nittha, who played the leading actress in this drama, says that it’s the first time for her to play this kind of drama.

The actress adds that she is very delighted because of the audience like this drama. Also, the viewers like her smile and hairstyle with bangs.

“My Husband in Law” is broadcasting on Thai TV3 every Monday and Tuesday at 08.20 PM. 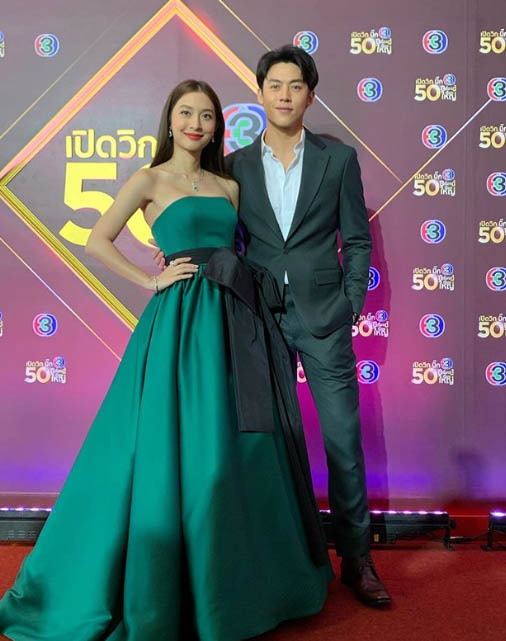