A new TV drama Duay Rang Atitharn is being aired on Thai TV3 every Wednesday and Thursday at 8.20 PM. The drama stars by a hot Thai actor Tik Jesdaporn and a beautiful and talented actress Mew Nittha.

In the first episode of this drama, the viewers noticed that a girl, who played as Mew Nittha’s friend, was her real little sister Mint Natha.

In this drama, her little sister just makes a cameo appearance and appears only 3 – 4 scenes at the birthday party of Ploy Pattarakorn, who is Mew Nittha’s best friend in the drama.

Mint Natha is younger than Mew Nittha only 2 years. She is currently 26 years old. 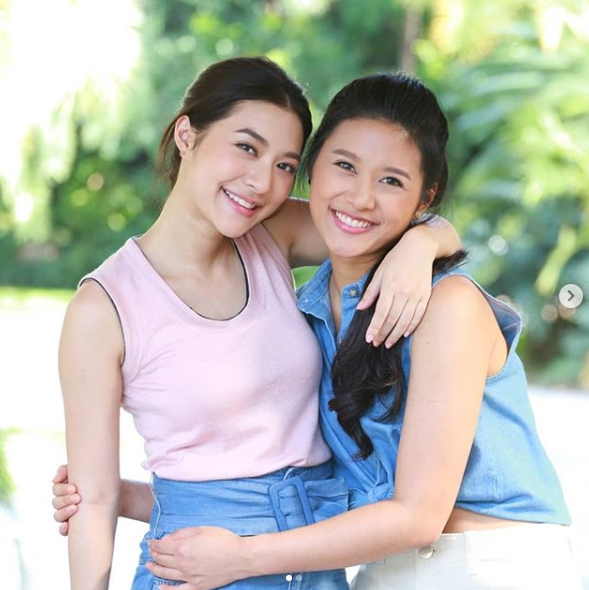 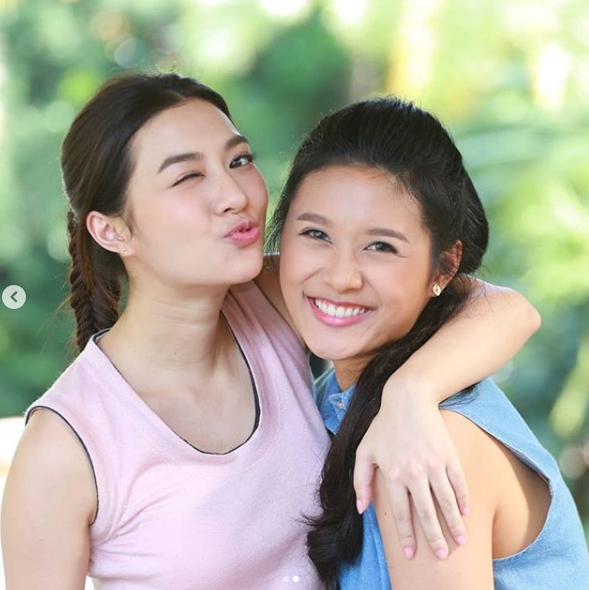