Mew Nittha Opened Up About Her Upcoming Wedding

Mew Nittha is currently traveling in Italy with her family after her boyfriend Hi-So Shane proposed her on 16 July 2019. The actress admitted that her boyfriend asked her to have lunch together on that day. When she arrived, the place was decorated by the balloons. Then, he proposed to her. She was surprised and asked him “Really?”

Mew Nittha added that she has never expected to get a proposal from her boyfriend fast like this. On a proposal day, her mother wasn’t there with her but Hi-So Shane has told her mother about it.

For her wedding, it’s maybe in early 2020. Even she gets married, she will accept playing a TV drama as usual and nothing has changed for her life. 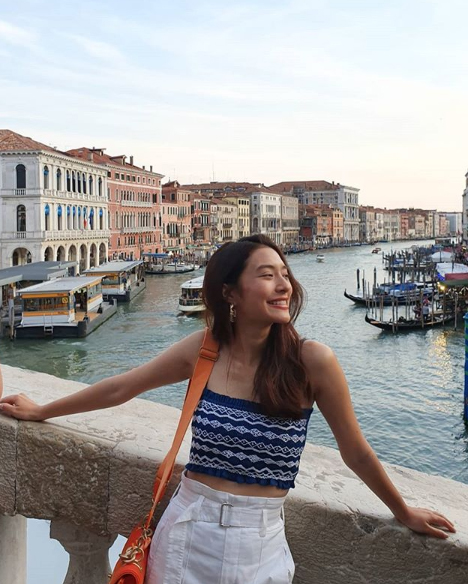