Mew Nittha has worked in the Thai entertainment industry for 7 years. 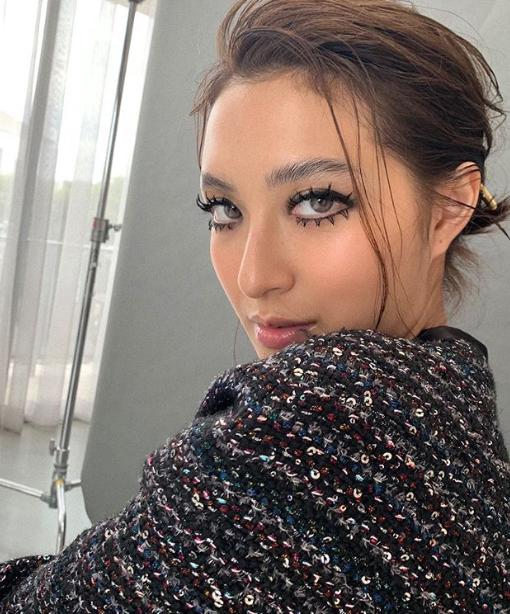 The following are 3 best co-stars of the beautiful and talented actress Mew Nittha.

She starred alongside Pope Thanawat in this TV drama. After that, they became a popular shipped couple.

Mew Nittha starred in the popular film “One Day” with Ter Chantavit in 2016. The movie got very great feedback from the audience at that time. 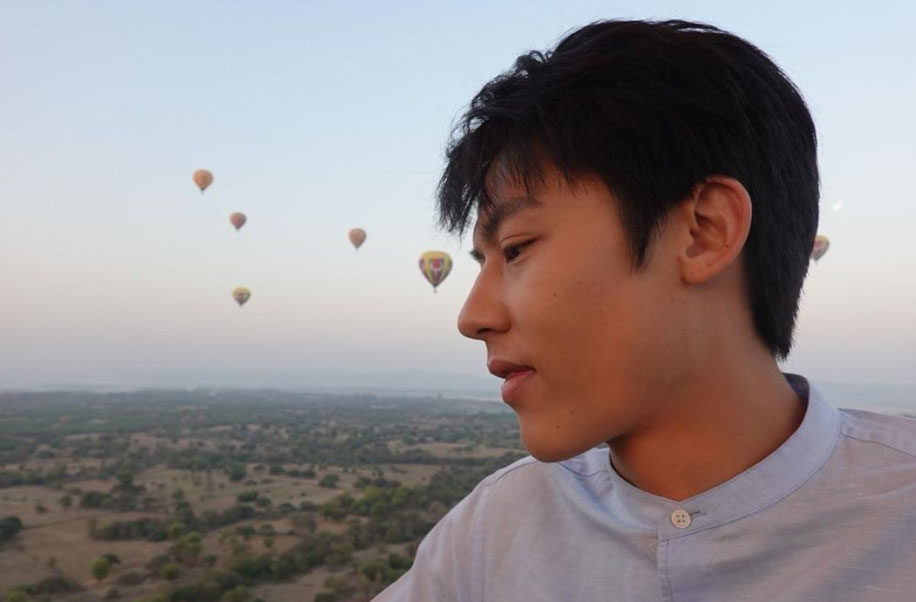 This year, Mew Nittha played ‘Muey’ in the TV drama “My Husband in Law” with Mark Prin.

Her chemistry with Mark Prin is great. The drama also got awesome feedback from the audience in Thailand and China.