The top actor Mew Suppasit with his new projects

With his high popularity in Thailand and many other countries, Mew Suppasit has a busy schedule filming his various new projects. 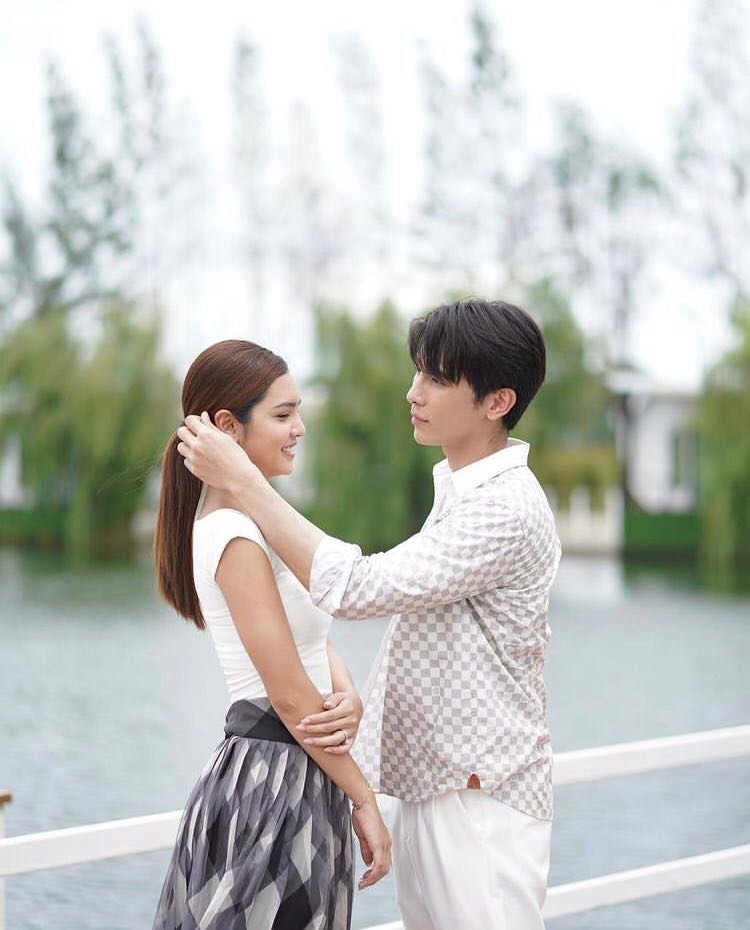 A new drama “Buang Wimala” in which he plays a guest role is coming soon on Thai channel 7. 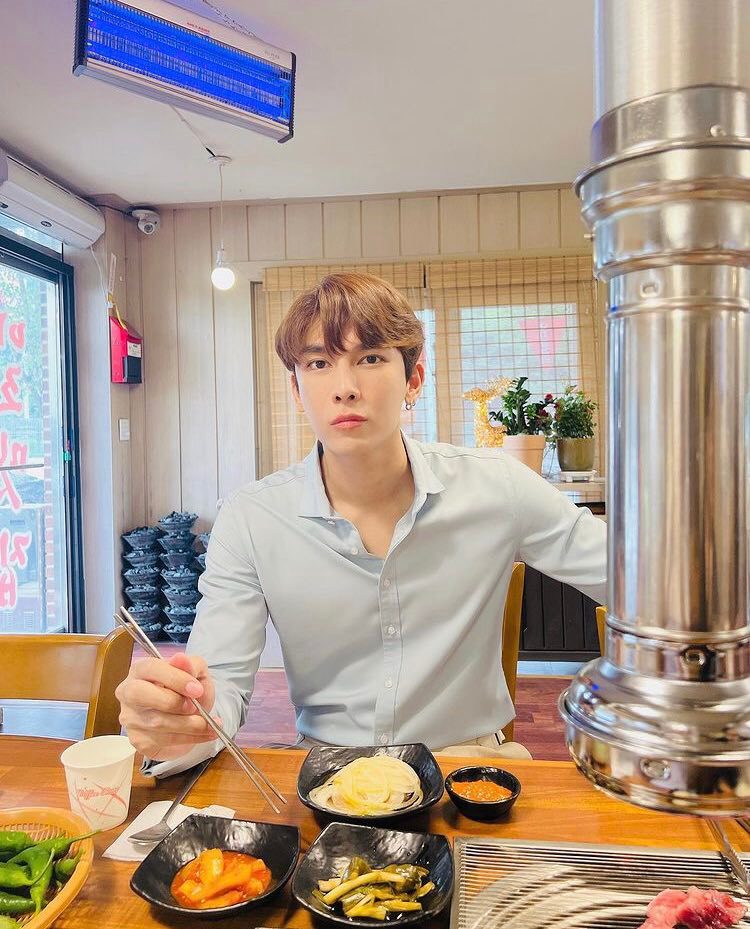 Recently, a famous actor filmed his new project “Love is like a Cat” in Korea alongside Geonu and JM. 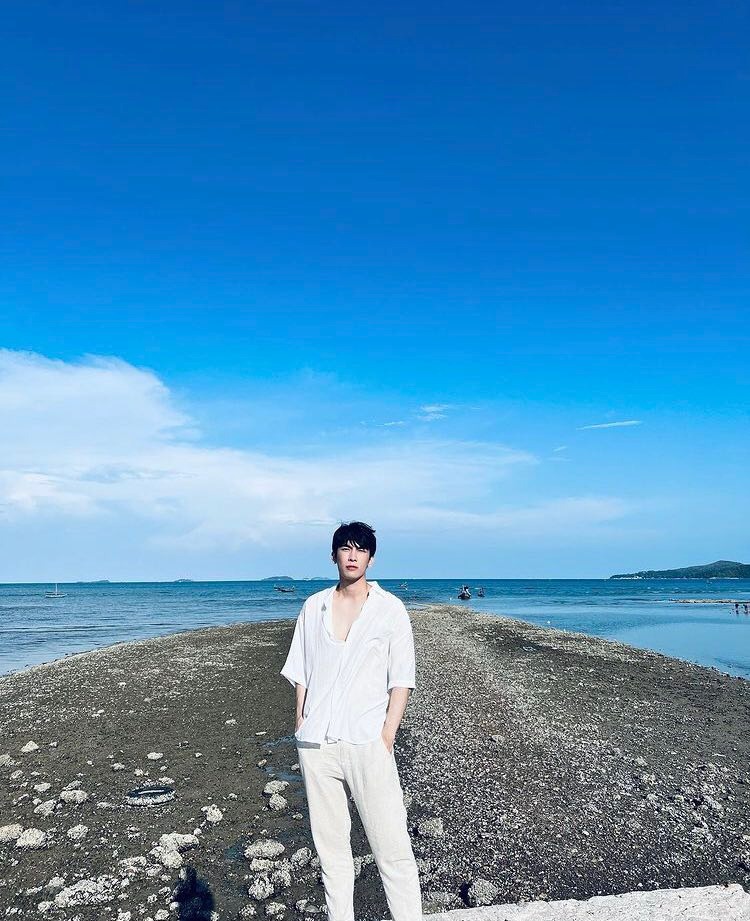 “The Ocean Eyes” is an interesting series that will show viewers the underwater life of an aquatic veterinary team. 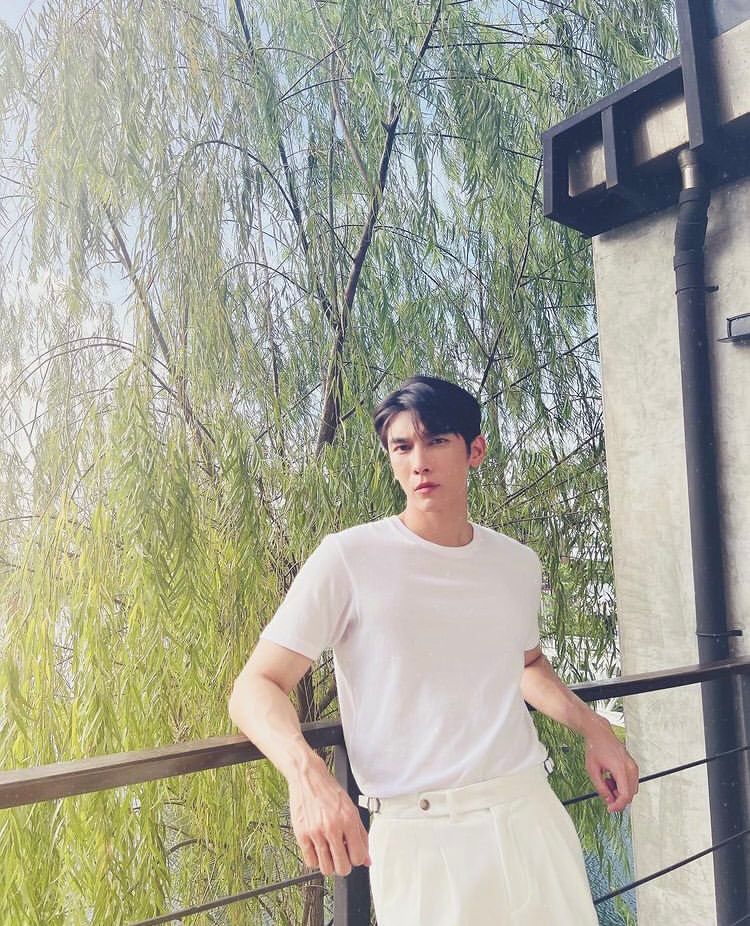 According to Daradaily, he maybe has a new drama on ONE 31 alongside the top actress Mai Davika.

However, it hasn’t been confirmed yet. So, please stay tuned for more updates about this.