A handsome actor Mik Thongraya with his beautiful leading ladies. 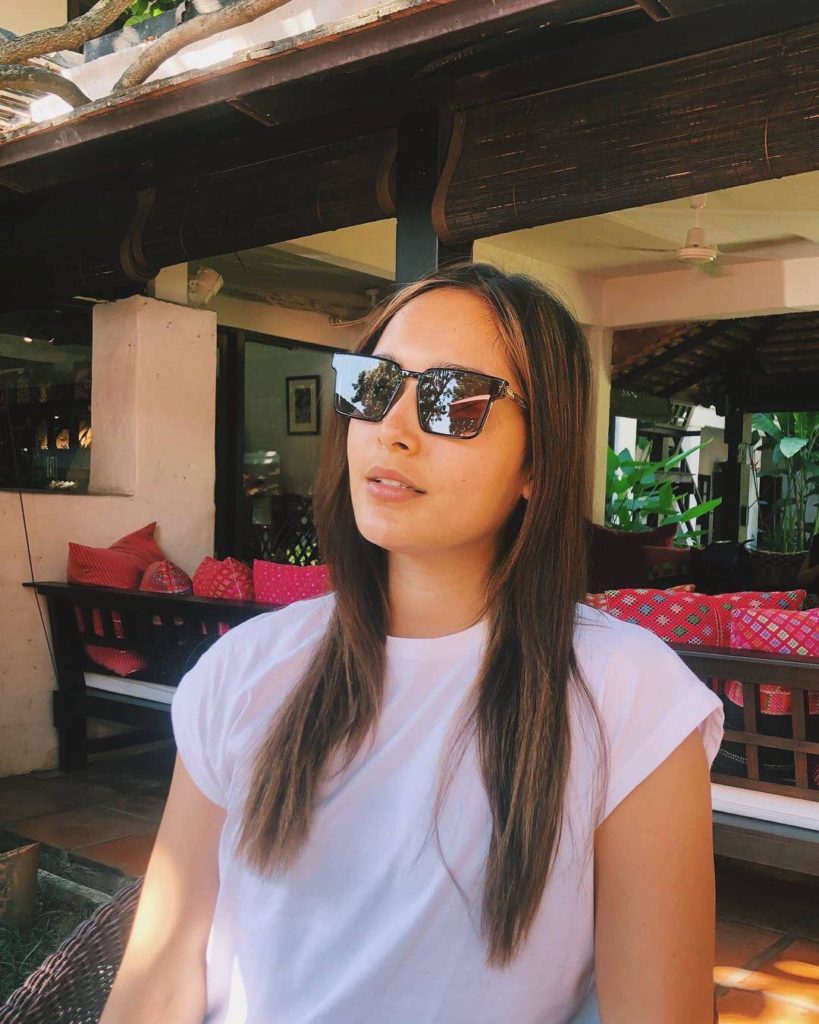 The actor has great chemistry with Stephany Auernig in the 2016 drama “Talay Fai”. 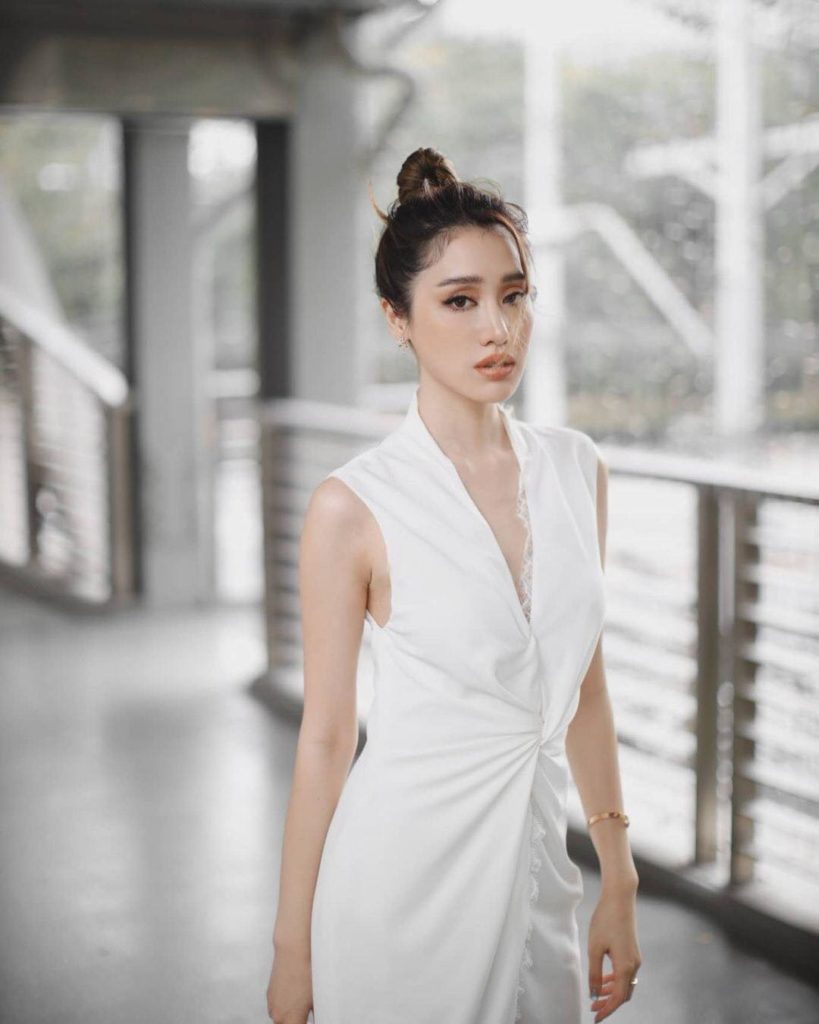 Pim Pimprapa is another great co-star of Mik Thongraya.

She played a couple with the actor in the 2016 drama “Karn La Krang Neung…..Nai Huajai”. 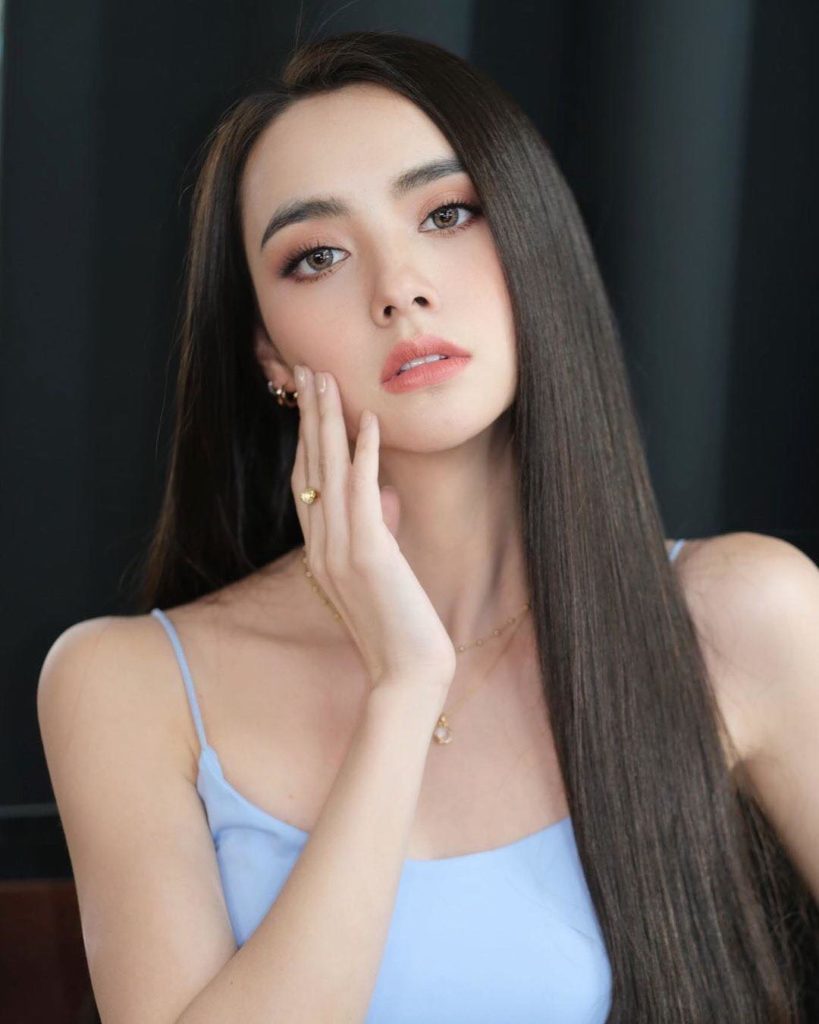 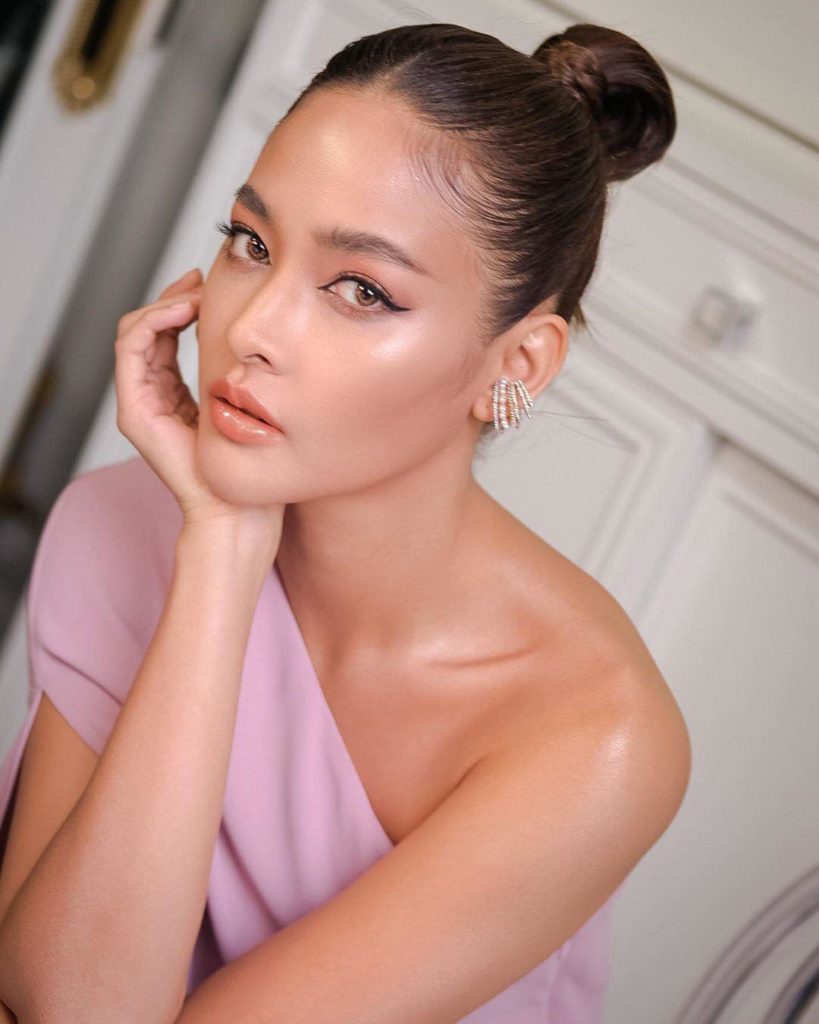 Also on the list, Pooklook Fonthip had good on-screen chemistry with a handsome actor when they played a couple in the 2018 drama “Jao Sao Jum Yorm”. 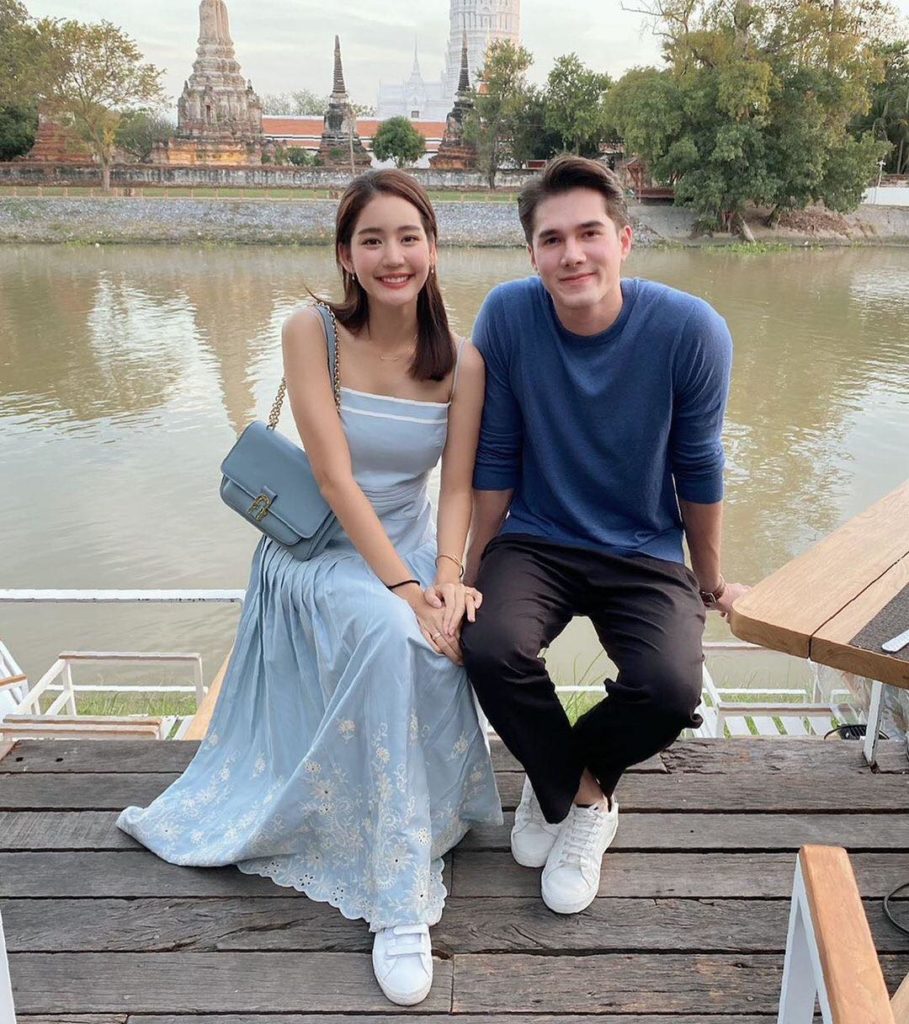 His real-life girlfriend Bow Maylada is one of his best co-stars.

They worked together twice in “Khat Cheuak” and “Mon Garn Bandan Ruk”. In 2020, he also worked with the top actress Min Pechaya in “Sapai Import”. He played a couple with his senior actress Aum Patchrapa in “Jark Sadtroo Soo Huajai”. 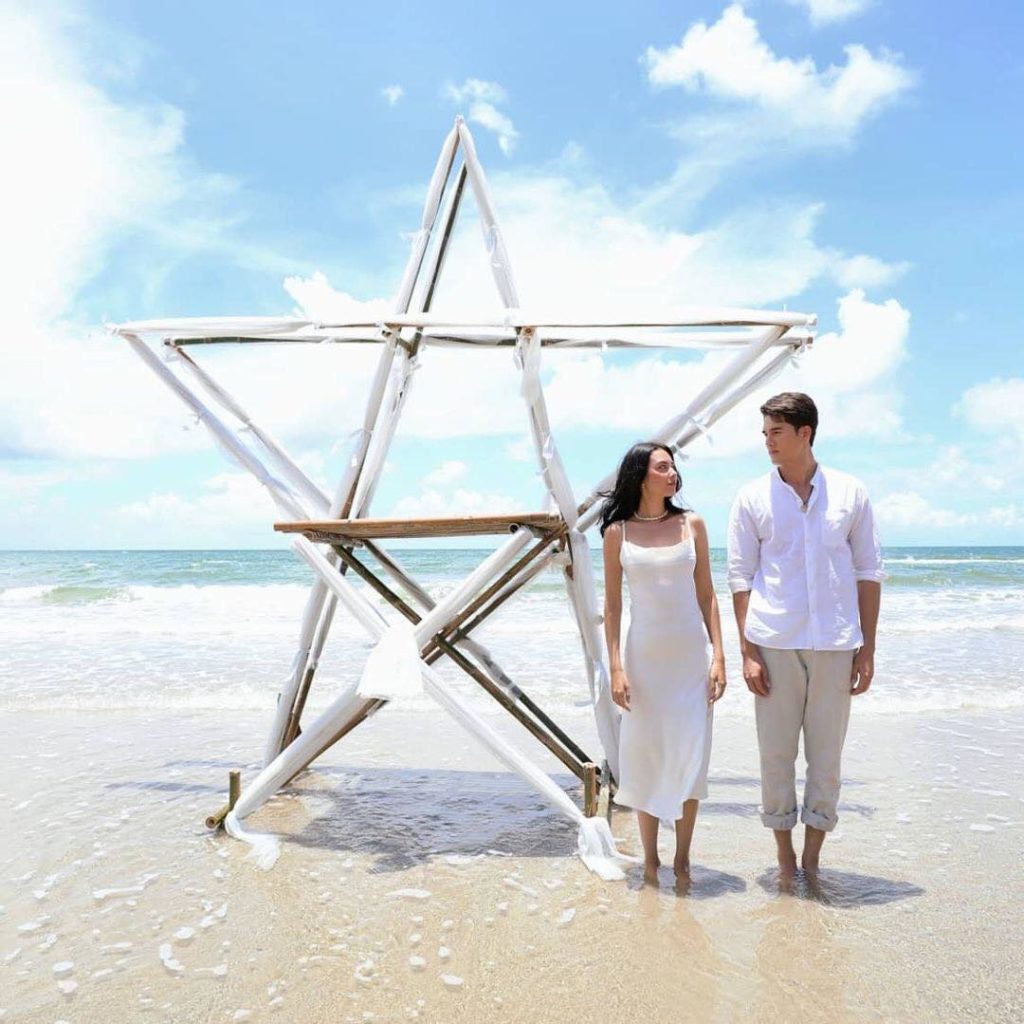 His new drama “Talay Luang” that he stars alongside Sammy Cowell is airing on Thai channel 7.