According to the source, Mike Pattaradet and Mookda Narinrak to reunite in a new remade TV drama “Khu Khaen Saen Rak”.

SEE ALSO: Bow Maylada to leave Thai channel 7 after her contract with the label expires 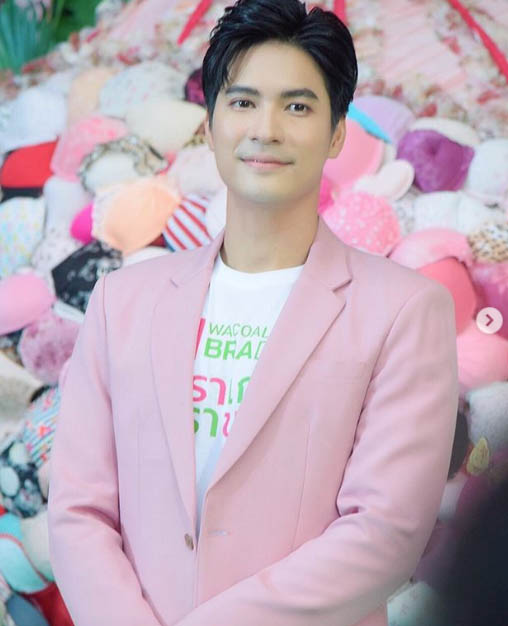 Mike and Mookda worked together in a TV drama “Suparburoot Jorm Jon: Maturot Loghan” in 2019. The drama got great feedback from the audience.

They become a popular Thai drama couple after working together. This is their second time playing a couple in a TV drama.

Are you waiting for their reunion?